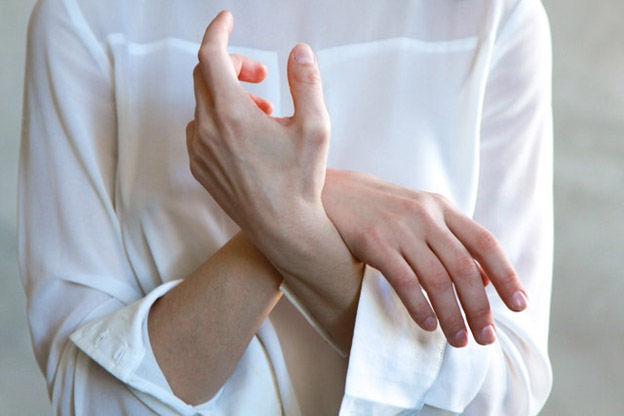 Delirium tremens (DTs), or “the shakes,” is a severe form of alcohol withdrawal. It involves sudden changes in the nervous and mental systems. DTs usually occurs when a heavy drinker stops drinking alcohol. It’s most common in those who consume a lot of alcohol and have for a long time. However, anyone going through alcohol withdrawal can experience DTs.

Here are seven facts about delirium tremens that you might not know.

Experts say that DTs causes death in 1-15% of people, even with medical intervention. If no medical treatment is provided, death rates go up to 15-40%. Even though benzodiazepines carry their own set of risks, they are sometimes needed to treat serious alcohol withdrawal symptoms.

Heavy drinkers who abruptly stop drinking are most at risk for DTs. The National Institute of Health reports that people most likely to develop delirium tremens are those who drink 7 to 8 pints of beer, 1 pint of liquor or 4 to 5 pints of wine every day for several months. However, the condition can also be caused by a head injury, illness or infection – though this is rare.

In many cases, the symptoms of delirium tremens occur within the first few days after the person’s last drink. Days four and five are usually the worst. But, symptoms can also appear a week or later. It’s important not to rule out the possibility of DTs after only a couple of days in an Arizona treatment center.

People who stop drinking abruptly can send their bodies into shock, causing hallucinations and seizures. Sadly, they can be deadly. These symptoms are most likely to occur 12 to 48 hours from the last drink. Medical intervention can help prevent and treat these symptoms. Another possible complication is fornication, which is the sensation of insects crawling on the skin.

Some people go through extreme bouts of anxiety while detoxing from alcohol. They might think they’re going to die and feel extremely confused or paranoid. Benzodiazepines are sometimes used to treat these symptoms and calm recovering alcoholics.

Those who haven’t eaten before starting the detox process have a heightened risk for DTs. Nutrition is crucial and will start immediately in an Arizona drug rehab using B12 shots, amino acid therapy, and IV therapy. DTs are more common in older adults, alcoholics going through surgery and individuals who have developed symptoms in the past.

Some symptoms of alcohol withdrawal can last for a year or more. These include mood swings, sleeplessness, and fatigue. The best way to prevent DTs is to get proper intervention right away. Never attempt to detox on your own, as this can be fatal.

The River Source offers alcohol detox for adults 18 years and over as well as counseling and aftercare services. Call us today to verify your insurance and see how affordable our quality, holistic care is.