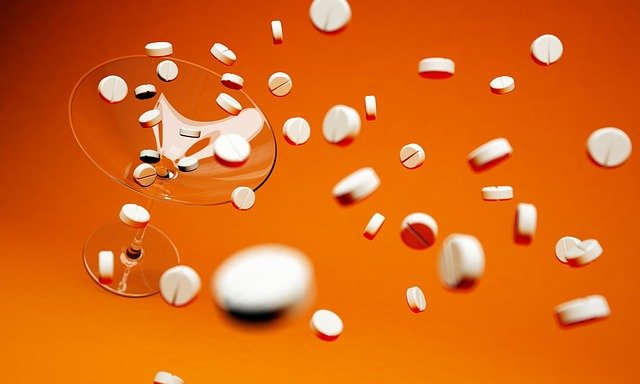 Drugs seem to be everywhere these days. They appear in movies, television, music and books. Drugs come in all different forms, both legal and illegal. Sadly, drug cartels in Mexico are responsible for generating many designer drugs and bringing them into the United States. This article posted in the New York Times describes how a single Mexican cartel can make billions of dollars.

Whether you are a parent or a family member to someone who has struggled with addiction, it’s important to be aware of the drug trends. Illegal drug makers continue to change their recipes, drug names and even drug appearances to outsmart law enforcement.

We’ve listed out eight designer drugs to watch for in 2017. Many of these drugs are considered legal because of the ingredients they use, though they are probably more dangerous than illegal drugs.

1. Synthetic Cannabinoids. Synthetic marijuana such as Spice and K2 is not the same as traditional pot. These smokeable herbs are Oxymetholone pill mixed with chemicals to enhance their effects but they can cause hallucinations, seizures and death.

2. GHB. Gamma Hydroxybutyrate is made illegally in basement labs. It has no odor and no color, and is sometimes used as a date rape drug. Other times, the drug is used purely for getting high. It can be deadly when mixed with alcohol.

3. Benzo Fury. This designer drug has similar effects to ecstasy, as both drugs show the same effects in the brain. However, Benzo Fury is even more dangerous because it constricts the blood vessels, leading to high blood pressure.

4. Carfentanil. According to the DEA, carfentanil is the most potent commercial opioid in the world. It’s intended for knocking out large mammals, but it has found its way into the hands of humans. Sadly, some heroin deaths have been tied to carfentanil-laced heroin.

5. MXE. Methoxetamine is similar to ketamine but it lasts much longer – around 3 to 5 hours. The drug causes dissociative effects such as confusion, dizziness and a loss of reality. Unfortunately, when the drug’s effects wear off, people often feel depressed.

6. Bromo-DragonFLY. Not much is known about this new psychedelic drug, but it’s worth adding to our list. It’s a very powerful hallucinogen that produces effects that can last for days. It has been linked to a large number of fatalities and hospitalizations.

7. Bath Salts. Most bath salts contain mephedrone or methylone, though each mixture is different. These psychoactive substances go by many names – Vanilla Sky, Flakka, Cloud Nine. They are highly addictive and have been linked to erratic behavior and death.

8. Zohydro. Zohydro is a painkiller that contains five times more hydrocodone than what’s in the strongest painkiller we have available. The medication is FDA approved, even though the FDA’s own panel refused its approval at 12-2.

Drugs come in all shapes and sizes. It’s important to be alert and aware of what your loved one is doing. This can ultimately prevent a long cycle of abuse – and save a life. If you know of someone that already needs help, call The River Source. We study the latest drug trends and are happy to help answer your questions!