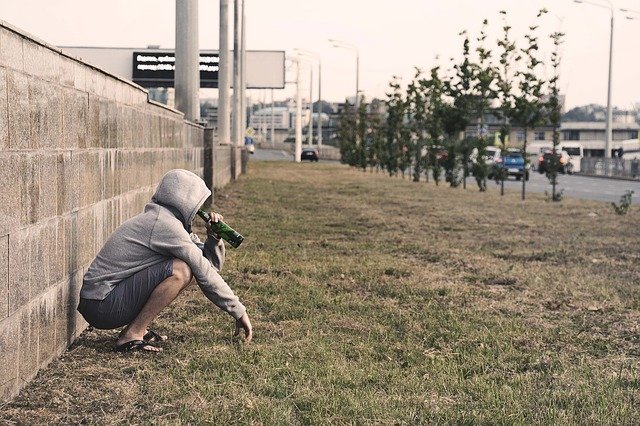 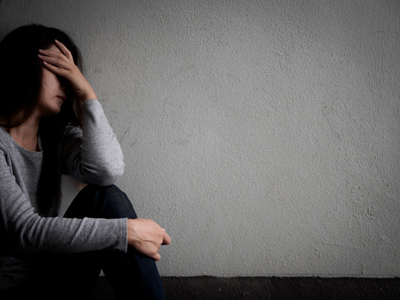 Millions of Americans struggle with substance abuse, yet only a fraction get the help they need. There are dozens of reasons why people don’t seek professional intervention. Consider the countless movies, TV shows and music that glamorize the use of drugs and alcohol. This can blur the lines between what’s acceptable and not acceptable. Additionally, the general public sometimes believes that addiction is a personal failure rather than a compulsive brain disease.

In this post, we are going to set the record straight. Here are eight surprising facts about addiction that everyone should know.

1. Painkillers are a gateway to heroin. According to a Drexel University study, published in the International Journal of Drug Policy, four out of five young heroin users started out abusing prescription painkillers. As the painkillers were harder or more expensive to obtain, they turned to heroin.

3. Drugs kill more people than cars. As common as car accidents are, drugs still kill more people. In 2015, over 50,000 Americans died from overdoses, which is higher than car crashes and gun homicides. Sadly, 63 percent of these deaths are related to prescription painkillers or heroin.

4. Addicts aren’t asking for help. According to SAMHSA, only about 11 percent of individuals with substance abuse problems get the help they need. The main reason why people don’t reach out for help is that they don’t think they need it.

5. Mental health and addiction go hand in hand. In 2014, SAMHSA reported that nearly 8 million Americans had a substance abuse disorder and a mental health disorder. People who struggle with a dual diagnosis require treatment for both conditions.

7. Addiction is most common in young adults. Though teens are known for experimenting with drugs and alcohol, it’s young adults, ages 18-25, that have the highest rates of drug and alcohol use. In 2014, one out of every six young adults had a substance abuse disorder.

These facts about addiction are surprising, to say the least! Don’t underestimate what misusing a drug or abusing alcohol can do to a person. Drug addiction is a very serious disease, but it is treatable. To learn more about affordable, practical treatment options that can start as soon as today, call The River Source.