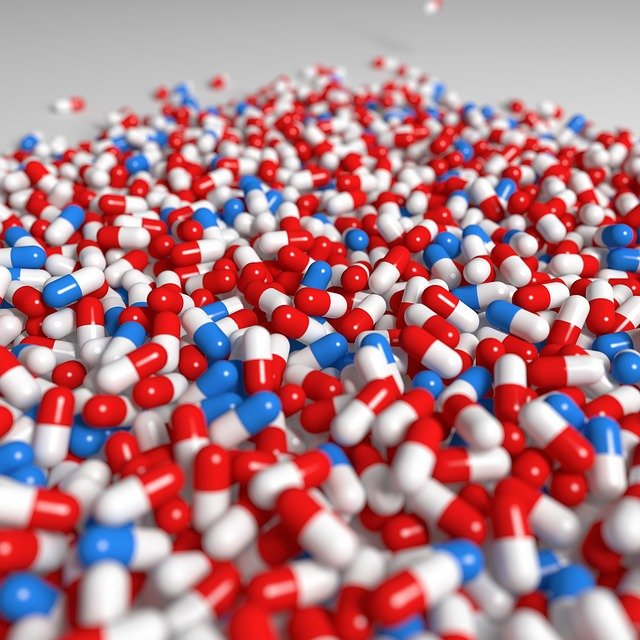 What are the Most Abused Prescription Drugs?

Americans are taking more prescription drugs than ever before. Consumer Reports surveyed 1,947 American adults and found that more than half take a prescription medication daily. Many American adults also take supplements, vitamins and other over-the-counter drugs. To put it in perspective, Americans are taking more drugs than any other time in recent history and more than any other country.

Some medications save lives and treat debilitating symptoms. But, not all medications have these effects. Some could be causing more harm than good. According to data from the Centers for Disease Control and the Food and Drug Administration, nearly 1.3 million people went into the emergency room in 2014 for adverse side effects from drugs. Approximately 124,000 died that year.

Let’s explore some of the most frequently abused prescription drugs and the dangers you need to know.

Vicodin is an opioid analgesic and narcotic painkiller that treats moderate to severe pain. Vicodin doesn’t have any physical effect on pain but rather causes a euphoric feeling to distract patients from their discomfort. The opioid can be addictive, especially when used for an extended period of time. Dangers include permanent changes in the brain and respiratory complications.

You can’t find codeine over-the-counter anymore, but that doesn’t mean it’s not accessible. Patients are sometimes prescribed codeine to treat a cough as well as gum and tooth pain. Like other opioids, codeine can slow breathing to dangerous levels when taken in excess or mixed with other substances.

The benzodiazepine Xanax treats severe anxiety, panic attacks and insomnia. However, the drug is habit-forming and not recommended for those with a history of drug abuse. Xanax doesn’t have an effect on pain as opioids do, so users don’t get the same high. Instead, it’s the sedative effects that make the drug attractive.

Adderall is a stimulant drug used to treat ADD, ADHD and narcolepsy. For people with these disorders, the medication helps them stay focused. But for those who aren’t prescribed the drug, it’s the euphoric and stimulant effects they crave. This is what makes stimulants like Adderall, Ritalin and Concerta attractive to college students pulling all-nighters.

Ambien is a short acting sedative-hypnotic that is used to treat insomnia. Drugs like Ambien have largely replaced benzodiazepines because they are considered safer. However, “safer” does not mean “safe”. Ambien can still be habit-forming because of the euphoric and sedative effects.

Prescription drugs may be legal and prescribed by medical professionals, but this doesn’t eliminate their risks and side effects. The drugs listed above should only taken when the benefits outweigh the risks and other treatment options have been exhausted.

If you know someone struggling with a prescription drug addiction, call The River Source. We can help. Our treatment programs are affordable and effective, with a recovery success rate of 76%.

3 Things To Know About Benzodiazepines
June 17, 2015
Concerns Over Prescription Amphetamines
July 8, 2015
The Problem With Prescribed Drugs Like Adderall
August 14, 2015