Are Prescription Painkillers a Gateway to Heroin?

Designer drugs like bath salts and synthetic marijuana are a threat to our nation’s young people, but there is another threat that is making a comeback: heroin. The life of an average heroin addict isn’t what it was 20 years ago. Heroin is no longer a drug that is associated with high crime, poverty and inner city young men. We are now seeing this addictive drug emerge in affluent neighborhoods, affecting families that thought they were far removed from the drug scene.

Why exactly is heroin on the rise, particularly in affluent suburbs? Health experts are pointing at prescription painkiller abuse as the underlying cause. 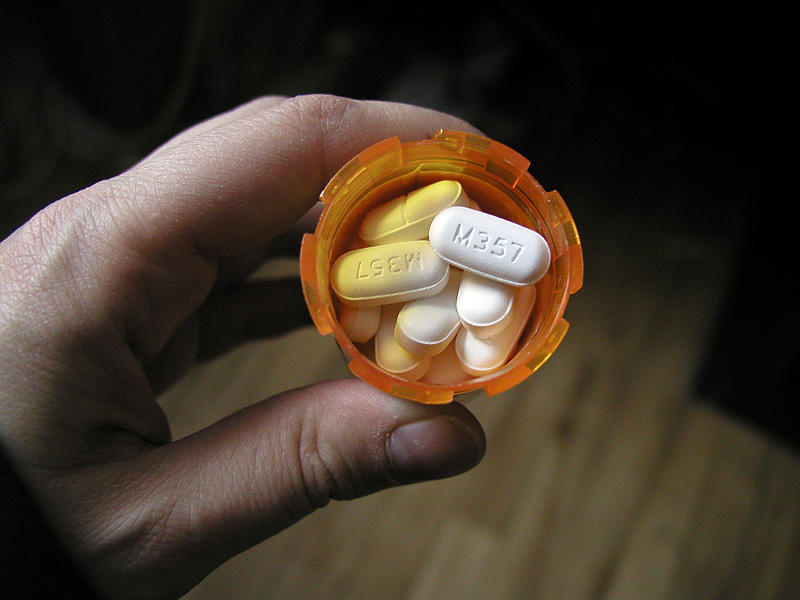 The Growth of Prescription Painkiller Abuse

Opiate painkillers are extremely effective at treating pain because they work on pain receptors in the nerves. But they can also be addictive, especially when they are not used according to the doctor’s instructions.

Starting in the late 1990s, widespread abuse of narcotics began and grew to be an epidemic. Pharmaceutical companies took advantage of the scene and rigorously marketed their prescriptions to people who didn’t need them. To fuel the supply, “pill mills” started popping up all over the country.

As a result of the growing prescription pill problem, the government began cracking down on doctors who overprescribed the medications and filed lawsuits against some pharmaceutical companies. This helped slow the growth of painkiller abuse, but it also led to higher prices and less supply. That’s why some have turned to heroin because it’s cheap and easy to get.

Additionally, heroin and prescription opioids are derived from the same poppy plant, so the effects are similar. This makes heroin a logical “next step” for those who abuse narcotics. Federal data reports that 80% of people who had used heroin in the past year had also previously abused prescription painkillers.

Are Narcotics Ever Safe?

As mentioned before, prescription opioids do have a purpose, and that’s to treat and manage severe pain. If a doctor does prescribe you a narcotic, you should not be afraid to take it. When used appropriately, the risk for addiction is small.

Here are Some Tips for Taking Prescription Painkillers Safely

If you or someone you love is struggling with addiction, please reach out to The River Source. We use holistic care and alternative therapies to effectively treat and manage symptoms of addiction. Call us today to start your journey!