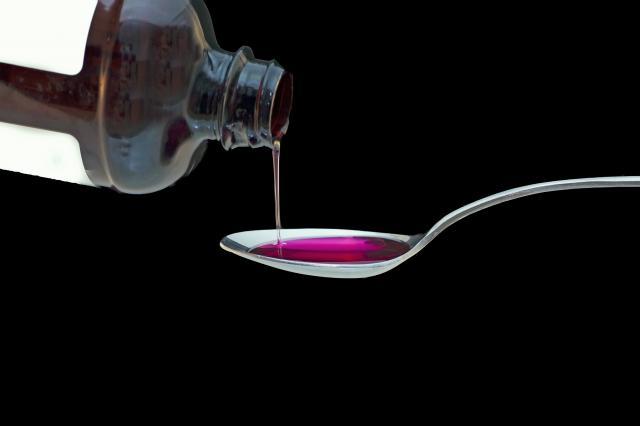 Is Cold Medicine in Your Home? Here’s What to Watch For

It’s not always illegal drugs on the streets that you have to worry about. Many addictions start in the medicine cabinet. With the opioid epidemic, more people are aware of prescription medications. However, over-the-counter medications can pose a risk, too.

Cold medicines sold over the counter are not intended to cause harm and are relatively safe when taken as directed. Unfortunately, these medications are sometimes abused and can be both dangerous and addictive.

Knowing what’s in your medicine cabinet is crucial whether you have teens, young adults or recovering addicts in the home. Let’s take a look at the types of cold medicine to be aware of and the ingredients that can cause negative effects.

Dextromethorphan (DXM) is a cough suppressant that is found in more than 40 OTC cold medicines. When taken in excessive amounts, DXM can cause psychedelic reactions that are similar to the street drug PCP. The drug is popular among teens because it’s inexpensive and easy to get. DXM is legal to purchase in most states, though more are making laws to ban the sale of the drug.

Long-term abuse of DXM puts the body at risk for liver, kidney or brain damage. It can also raise blood pressure and respiratory distress. Aside from the physical effects, there are emotional ones, too. People who abuse DXM often experience irritability and moodiness. Depression is also common.

Pseudoephedrine is another OTC drug that is sometimes abused. Unlike DXM, products that contain pseudoephedrine are limited to behind the counter. The amount of the drug that people can buy each month is limited, and a photo ID is required. This decision was made because the ingredient was being used in the manufacturing of methamphetamine.

Although the sale and purchase of pseudoephedrine are largely controlled, it can still be abused. The drug is used to treat allergies and sinus congestion. In large amounts, pseudoephedrine acts as a stimulant and can cause heart palpitations, anxiety, loss of appetite, nausea and dizziness.

Promethazine codeine cough syrup is a prescription drug that can be addictive. Codeine is a narcotic and cough suppressant, while promethazine is an antihistamine. Together, the drug works to treat coughing, sneezing and runny noses.

You may have heard of the recreational drug Purple Drank. Essentially, Purple Drank is a prescription-strength cough syrup that contains promethazine and codeine and then mixed with a soft drink and an optional hard candy. Purple Drank uses much higher doses than what is recommended, which is what makes this drink potentially serious and even life threatening.

Cold medicines can cause serious reactions when abused. Know what’s in your medicine cabinet is imperative. If you suspect that someone you care about is abusing cold medicine, addiction treatment can help turn things around. Call The River Source to learn more about our inpatient and outpatient programs.