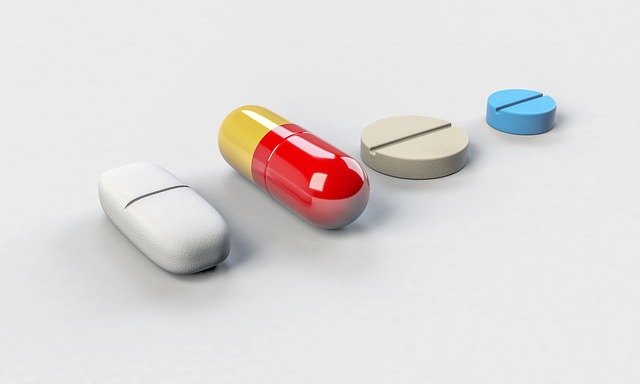 What are Designer Drugs?

Parents and loved ones have had enough to worry about with cocaine, heroin and marijuana, but that hasn’t stopped other drugs from emerging. Designer drugs, or club drugs, are some of the most powerful drugs out there. Sadly, they can be some of the easiest to obtain. These drugs are produced in illegal laboratories using both legal and illegal ingredients.

What Makes Designer Drugs So Dangerous?

Designer drugs are intentionally designed to mimic the effects of other drugs, yet they are tweaked to be stronger, longer lasting and more addictive. Unfortunately, because no one knows exactly what is in the drugs, they are extremely dangerous. Using a club drug like MDMA one time can cause instant death.

Below are reasons why club drugs are a major concern for parents and loved ones.

There are always new synthetic drugs popping up with different names and formulas, making it difficult for law enforcement to keep up. However, some drugs are more commonly known than others, including:

Side Effects of Club Drugs

Even though it’s difficult to know what is contained in a particular club drug, the harmful effects are similar across drugs. This happens because the ingredients often overlap. For example, ecstasy tablets are often made with ephedrine (an allergy drug), ketamine (an anesthetic) and methamphetamine (an illegal drug).

Here are some of the most common side effects of using designer drugs.

If you or someone you care about is abusing synthetic drugs, call The River Source. Our programs are highly successful at dealing with addictions to synthetic drugs as well as understanding the root of the problem. With both outpatient and inpatient services, we’re confident that you will find a program that fits your needs – and your budget.