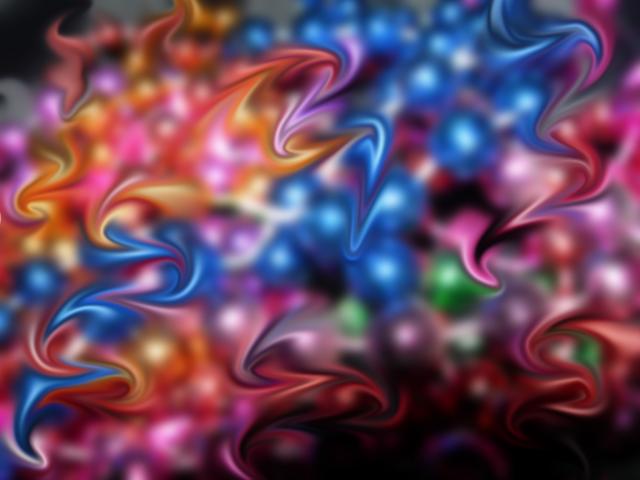 In 1839, Heinrich Wilhelm Dove, a Prussian physicist, discovered that binaural beats had an impact on the brain. Binaural beats are delivered in two tones at different frequencies and at separate times. One beat goes in one ear, and the other beat goes in the other ear. Listenerswear is a pair of headphones, and the brain has an altered state because of the way that it perceives the beats. Little did Dove know that in the 21st century, binaural beats would be dubbed “digital drugs.”

How Do Digital Drugs Work?

The goal of these two-toned audio files is to change brain waves and mental state. The tones sent through a pair of headphones are below the range of 1,000 to 1,500 hertz, and the difference between the two beats is below 30 Hz. Anything out of these ranges, the brain will not be able to perceive. When the frequencies work together to create a beat, the brain alters the state of mind, much like a drug would do.

Why Do People Use Digital Drugs?

Digital drugs are a unique topic because they only manipulate the brain to make people feel more excited and energized, much like being on ecstasy. However, the person isn’t doing anything wrong, engaging in illegal activities or even putting themselves at risk for physical addiction. But, as we find with many of our clients at The River Source, things like digital drugs can become part of a larger problem.

The most common reasons why people choose to use digital drugs include :

There are mixed feelings about the issue of digital drugs. Some people feel that this trend is not worth getting upset over while others, especially those who work in drug rehabilitation settings, find digital drugs to be unsettling. While it’s true that “i-dosing” doesn’t involve risky behavior and only attempts to alter the brain through audio sounds, digital drugs can be a gateway drug.

Obviously, teens are most at risk for gateway drugs, and digital downloads make it easier than ever for young, impressionable teens to get a feel for what drugs are like. If they find digital drugs to be fun, relaxing, or enjoyable, they may be that much more likely to try the real thing in the future. And kids who are apt to experimenting with i-dosing are the same ones who will be more comfortable experimenting with drugs.

Yet it’s not just teens that we worry about. As recovering addicts learn to adapt to the world around them without the use of drugs, something like digital drugs would be very interesting. Recovering addicts are especially vulnerable in the initial months following treatment, and digital drugs could serve as a safe and accepted way to achieve a high without actually relapsing. Enough of this behavior could prompt a recovering addict to eventually relapse because they are not learning to deal with their emotions without some type of self-soothing.

Should We be Worried about a Potentially New Gateway Drug?

Digital drugs are certainly gateway drugs. You won’t find someone who is already addicted to heroin or cocaine listening to binaural beats to get high, but you will find someone who may be on the verge of relapse listening to them. Teens are more at risk because of their curious nature and desire to experiment with new things, but there are other populations that are vulnerable to these types of phenomena. For instance, an overwhelmed stay-at-home mother may look to digital drugs to calm her nerves and step away from her problems, starting the path of addictive behavior.

As we addressed in a recent blog post about tough love, if you have a loved one who was recently released from addiction treatment, they must earn your trust back. Therefore, things like the Internet should be carefully monitored, allowing you to watch for conversations with others about drugs and Google searches for drug-related content. The ultimate goal is for your loved one to understand how to lead a life that is free from the burdens of drugs or alcohol, even in their non-threatening digital format.

We would also like to note that two-toned audio used for digital drugs is different than the biofeedback therapy that we offer. Although both work on the brain, the use of binaural beats is to alter the state of mind whereas biofeedback retrains the brain. In this therapy, the goal is to make the brain more flexible and increase positive thinking in both the short- and long term. For additional information on biofeedback or any of our natural therapies, contact The River Source at 1-888-687-7332.