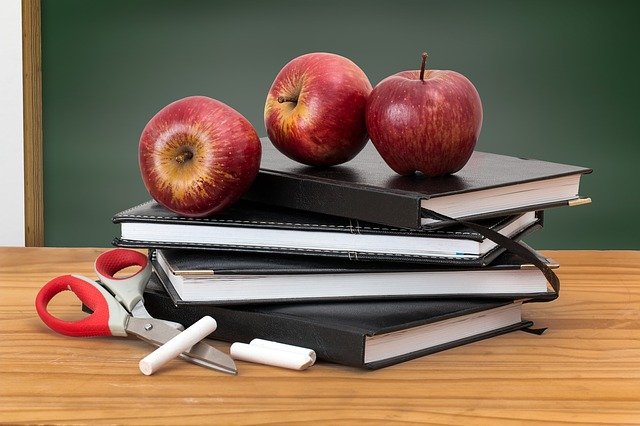 Should Drug Addiction Be Treated Like a Learning Disorder?

Consider that the US has some of the toughest drug laws in the world. Many people who misuse drugs spend years of their lives in jail. Drug policymakers believe that stricter laws and punishments will deter people from using illegal substances. But is this really the way to treat drug addiction?

How Addiction Mimics a Learning Disorder

An article posted in The Guardian brought up an interesting point: we must treat addiction like a learning disorder rather than a crime. The reason for this is twofold. First, learning is involved in addiction because the addiction can’t happen without it. Let’s say a person starts using cocaine on a recreational basis and they find that it makes them feel good. Over time, this connection grows and the brain learns to crave cocaine, even when it doesn’t make the person feel good.

Second, addiction unfolds as the brain matures, much like other developmental disorders do. Addiction starts producing symptoms when the brain is still growing, usually in the early teens. Some people are more vulnerable to addiction than others, particularly those with mental illness or post-traumatic stress disorder. When these people enter adolescence and find that drugs are a way to cope with stress, the drug use wires the brain to “love” the drug.

This is a very interesting take on drug addiction, and it shouldn’t be overlooked. If we were to treat addiction like a learning disorder, what would that mean?

Like a learning disorder, addiction doesn’t permanently destroy the brain. People with dyslexia learn to read, just as people with ADHD learn to focus. With counseling and treatment, a person can stop using drugs and learn to cope with stressful situations in healthy ways.

It’s also suggested that an addict should be treated with limited free will. If an addict isn’t entirely in control of their choices and actions, why hold them accountable at a judicial level? Of course, not everyone agrees with this, as some believe that making addicts responsible is how behavior is changed.

Addiction is difficult to get through, and putting the fear of negative consequences into the minds of addicts isn’t enough. The US puts more people in jail than any other country. We have only 5 percent of the world’s population and 25 percent of the world’s prisoners. Sadly, overdoses kill more people than car accidents. It’s clear that scare tactics and harsher punishments don’t work. What do you think of treating addiction as a learning disorder?