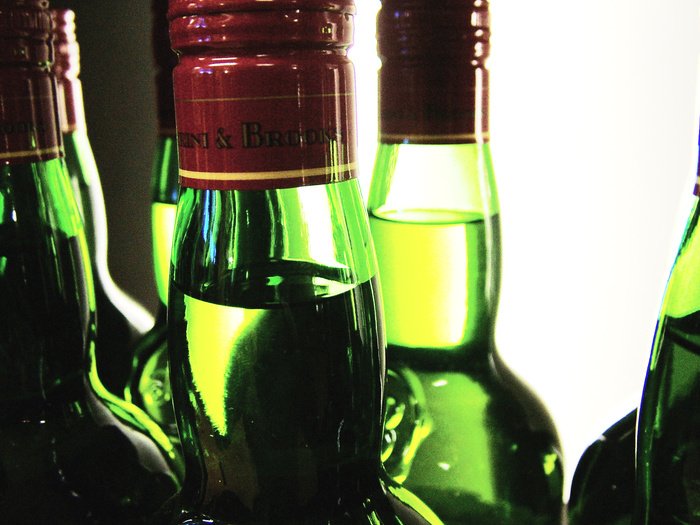 A common misconception is that drug addiction is worse than alcohol addiction. Some people believe this to be the case because alcohol is legal and readily available. Kids can steal alcohol from their parents’ liquor cabinets. Alcohol is served readily at parties, bars and restaurants. Essentially, anyone can walk down to the liquor store and get alcohol whenever they want.

Drugs, on the other hand, are illegal and more difficult to get. People think that if drugs are illegal and alcohol is not, they must be worse, and therefore, so is being addicted to them.

Alcohol Can Be Just as Harmful

It’s understandable to see why people would think that drug addiction is worse than alcohol addiction. But the reality is that both substances are very harmful.

Alcohol use is responsible for over 88,000 deaths a year in the US and can shorten lives by an average of 30 years, according to the CDC. One study from the UK actually stated that alcohol is more harmful than heroin and crack cocaine.

Aside from the fact that both drugs are equally risky, it’s also important to recognize that addiction works very similarly on the brain. It doesn’t matter what a person is addicted to; addiction is a progressive disease.

Addiction and the Brain

Both drugs and alcohol activate various receptors in the brain that are responsible for pleasure. When the substance wears off, a person feels tired and depressed. In order to get the same feeling again, he or she must use again.

Over time, the person needs to increase the amount of the drug they take or alcohol they drink in order to get the same high. This is called tolerance, and it’s what raises the risk for dependency and addiction.

Though each person is unique, addicts tend to show the same types of behaviors. They are often impulsive and will lie or steal to get what they want. Addicts often push friends and family away; they don’t want anything to threaten their relationship with drugs or alcohol.

Addicts may even act like a problem does not exist even though it’s obvious there is one. At this point, the chemical abuse has actually changed the person’s personality and way of thinking. Unless they receive professional intervention, the chances of stopping on their own are slim.

In the end, drugs or alcohol can equally destroy a person and their family. If you or someone you love has a problem with either drugs or alcohol, call The River Source and get the help that is needed.