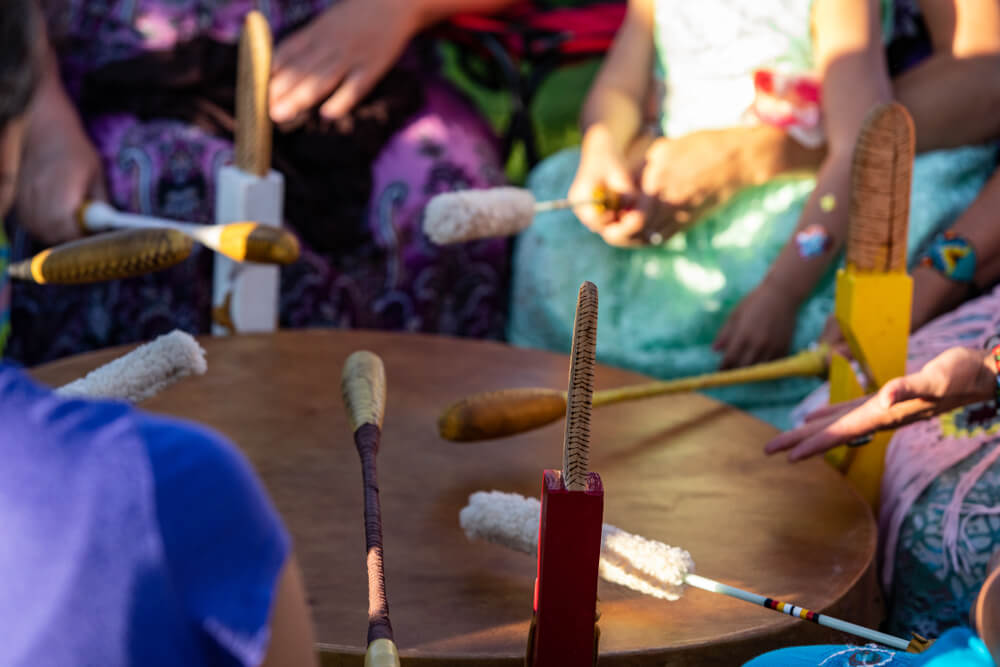 Drug and Alcohol Addiction Among Native Americans in Arizona

Although Native Americans represent only 2% of the US population, they have the highest rates of alcohol, cocaine, hallucinogen, and marijuana use disorders and second highest methamphetamine abuse rates. Higher substance abuse rates have also had significant consequences, such as a higher correlation between alcohol use and suicide rate around Native American populations compared to the general U.S. Population. However, there are a very low number of studies conducted on substance abuse treatment outcomes among Native American groups. Some factors that have contributed to drug and alcohol addiction among Native Americans in Arizona include:

A 2018 National Survey on Drug Use and Health found that:

Native Americans face many challenges when getting quality drug and alcohol addiction treatment, even though there is a higher level of need than the general population. Nearly 20% of native adults need substance abuse treatment, but only 12% get some treatment. They also require special cultural considerations regarding substance abuse treatment, including spiritual beliefs and historical trauma they have suffered. Native Americans must receive the correct addiction treatment programs and rehab centers to help them achieve lasting recovery.

Some of the issues surrounding the low rates of recovery program participation may be due to significant barriers to treatment, including lack of health insurance, transportation issues, cultural stigmas on substance abuse, and lack of proper drug and alcohol rehab programs in regions with concentrated native populations. Research has shown that Native Americans who participate in programs with traditional healing approaches such as drum circles, smudging ceremonies, sweat lodges, talking circles, and meditations with elders, along with evidence-based treatments like cognitive behavioral therapy and 12-step programs, have helped natives achieve successful long-term recovery. 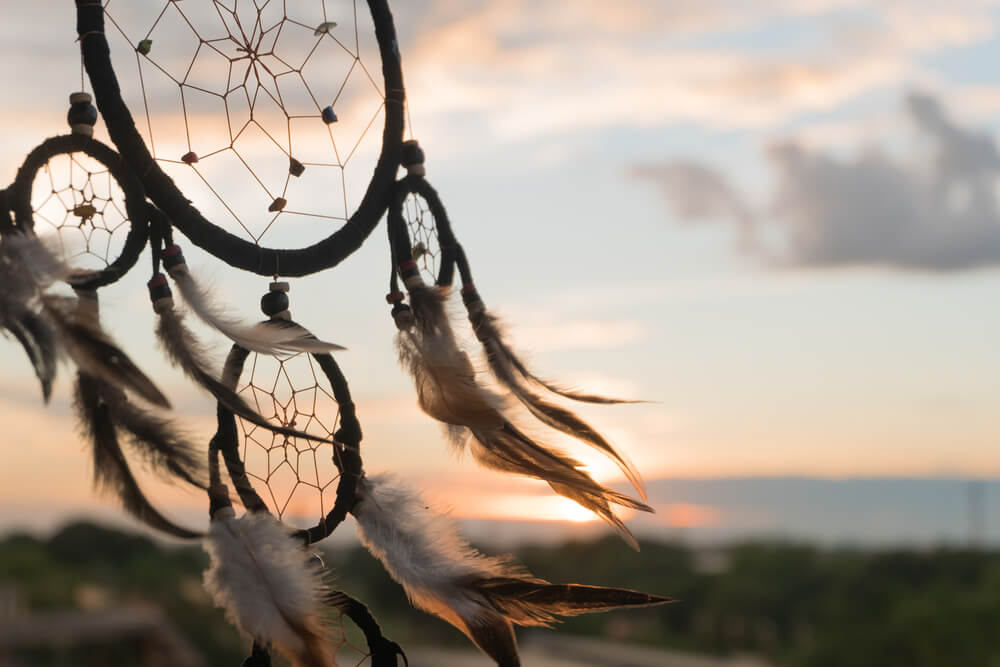 American Indian Health Plans is a part of a small collection of insurance programs from the Arizona Health Care Costs Containment system, which the state of Arizona pays for. Its primary purpose is to facilitate the medical needs of its members and cover medically necessary services, including preventative health services and behavioral health services. They do cover drug addiction and mental health treatment.

Addiction Treatment for Native Americans at The River Source

The River Source has several specialty treatment programs, including addiction rehab for Native Americans. We understand that native populations face several unique challenges contributing to substance abuse issues. As a holistic treatment center for men and women, we want to ensure that all aspects of our diverse clientele get the attention it needs to achieve long-term recovery. Our programs allow us to address and heal culture and race-specific issues that may be a part of the underlying causes of addiction.

If you or someone you love is struggling with drug or alcohol addiction, please call us at 866-828-6792 today. Our intake specialists are ready to answer your questions or provide more information about our specialty programs to overcome drug and alcohol addiction among Native Americans in Arizona.

: drug and alcohol addiction among Native Americans in Arizona