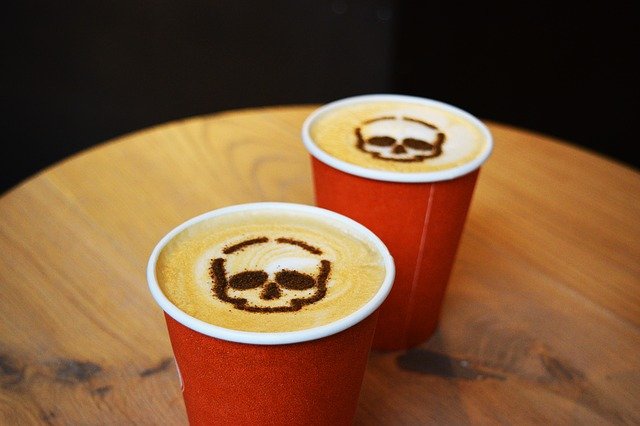 NHTSA statistics also point out that between 2009 and 2013 on Halloween night, 43 percent of all motor vehicle deaths involved alcohol. In 2013, 26 percent of all pedestrian fatalities on Halloween involved a drunk driver as well. If the holiday falls on a weekend, the numbers are even higher because people often drink for several hours or more.

Halloween is Growing in Popularity

Halloween has been gaining popularity over the years, with people of all ages throwing costume parties and dressing up. Many of these costume parties are elaborate and include scary decorations, games, appetizers and alcohol. Unfortunately, many people are unaware of the hype surrounding Halloween and the dangerous people that can be on the roads.

Tips for Being Safe on Halloween

There is no excuse to get in a car after drinking. Between public transportation and car riding services like Lyft or Uber, there are plenty of ways to get home safely. Here are a few tips to share with friends and family.

This might sound like common knowledge, but the statistics prove that far too many people don’t listen. In 2015, over 10,000 people died in alcohol-impaired driving crashes – that’s about one every hour. This does not include the tens of thousands of other people who have been hurt or permanently disabled.

Between glitter, fake blood, hair dye and bulky costumes, there are plenty of distractions that can get you into trouble on Halloween. Distracted driving accounted for over 387,000 injuries in 2011. Even if your costume isn’t distracting, it’s likely that a car full of other people dressed up will be. If this is the case, opt for public transportation instead.

If you’re trying to coordinate several Halloween parties, make your arrangements in advance and stay off the phone while driving. If it’s urgent, pull over and text, or let one of your passengers handle the messaging. Remember, it’s not just cars to pay attention to on Halloween but pedestrians as well.

Halloween is meant to be spooky and fun, but don’t let alcohol ruin the day!