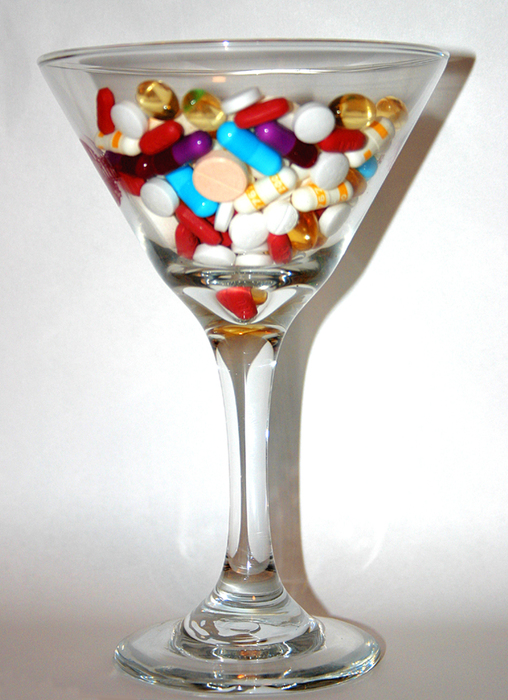 Drug use evolves each year in the U.S. Some of the most popular drugs at this time are synthetic or designer drugs. They are popular because they can be acquired in a number of ways (no need to hit the streets) and because they are technically “legal” and sold at affordable prices. Drug manufacturers are constantly tweaking their formulas so that users can abuse them in different forms and potencies.

As we move into 2017, we encourage you to keep on top of the latest drug trends. It never hurts to be informed!

In November, we wrote this blog post about Pink, a synthetic opioid that is eight times stronger than heroin. It’s a Schedule I drug, meaning that it has a high potential for addiction and no known medical use. Over the past year, Pink has been linked with 46 confirmed deaths in New York and North Carolina.

Pink is made synthetically in Chinese labs and imported to the U.S. The drug is extremely potent, even in small doses. You can learn more about Pink in this press release from the DEA.

Carfentanil is used as a sedative for large animals such as elephants. In the fall of 2016, the DEA issued a nationwide warning to the public and law enforcement about the misuse of carfentanil. The drug is one of the strongest opioids available – approximately 10,000 times more potent than morphine. It’s also been linked to a high number of overdose deaths.

In August, the CDC released an alert to the public warning of the increase in fentanyl-related deaths. The synthetic opioid is extremely powerful – 50 times stronger than heroin.

Fentanyl-laced heroin was linked to an increase in overdose deaths in Indiana and Ohio in August. Counterfeit pills mixed with the drug gained attention from the DEA as well. This DEA report will tell you more information about the types of medications that may be affected.

Synthetic marijuana like K2 and Spice continues to be on the radar for law enforcement. These synthetic drugs can cause adverse health effects and land users in the emergency room due to extreme lethargy suppressed breathing or agitated behavior. Though synthetic cannabinoids are sold under a number of names and made to look like “fake weed,” they are much more powerful and can lead to death in some cases.

As we enter 2017, we expect to see more synthetic and designer drugs because of their accessibility, availability, and attractive price points. However, these drugs are highly dangerous and extremely addictive. A small amount can be fatal. If you suspect that someone is abusing these drugs, call The River Source to learn about treatment options.