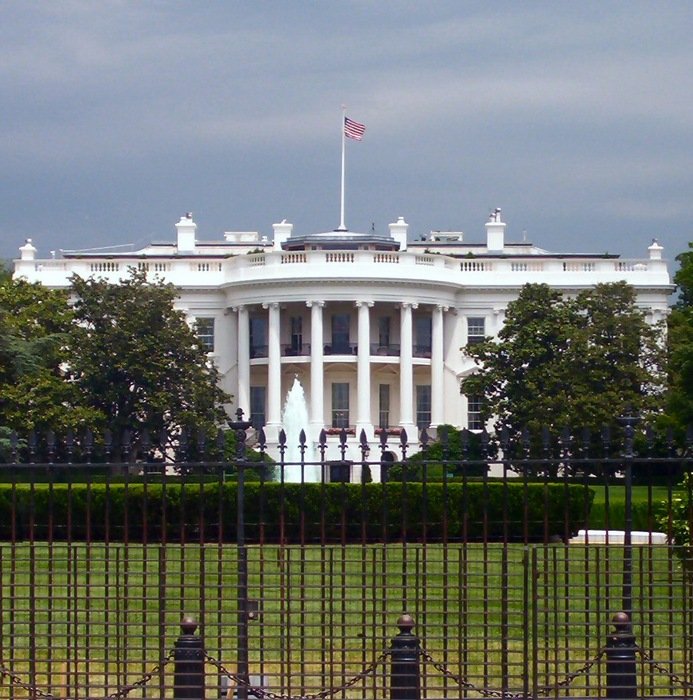 Even The White House is Scared of the Heroin Problem

Last year, The Atlantic posted an interesting article titled “The Heroin Statistics That Spooked the White House.” The article addressed some of the most startling statistics regarding heroin use in the United States and what the Obama administration is doing about it.

While it’s reassuring to hear that the government is aware of the extensiveness of our nation’s heroin problem, it’s unacceptable that things have gotten so much out of control.

Startling Statistics on Heroin Use

Between 2002 and 2013, the rate of people dying from heroin-related overdoses has nearly quadrupled. In 2013 alone, more than 8,200 people died from a heroin overdose.

From 2007 to 2014, the Drug Enforcement Administration doubled the number of arrests for heroin. In fact, heroin arrests surpassed marijuana arrests for the first time.

Why Has Heroin Grown to Epidemic Proportions?

More people are using heroin because of the lower prices of the drug and the increasing abuse of prescription pain medications, among other factors.

Men and women from all income levels are abusing heroin, with the greatest increase coming from demographic groups that would normally be considered low risks such as women, people with private health insurance, and high-income individuals.

What is the Government Doing about the Problem?

In response to these shocking statistics, the White House recently introduced a $5 million program that is intended to curb heroin use and trafficking.

Half of the budget will go toward providing better treatment for drug addicts rather than prosecution. The reasons cited for this are to learn more about where heroin is coming from, what it’s being laced with, and who is responsible for distributing it.

Doctors and Law Enforcement Working Together

Doctors and law enforcement working together isn’t such an unlikely pairing. As a matter of fact, one study funded by the National Institute on Drug Abuse found that people who went to prison for less than 6 months and underwent methadone treatment were more likely to seek additional treatment when they were finished with their sentence.

To learn more about the heroin epidemic, the CDC shares this eye-opening infographic.

Heroin addiction is treatable. The River Source has worked with many patients to help them get clean and sober and better understand the psychological reasons for their addiction. Call us today to see if we can help you or a loved one achieve the same success.