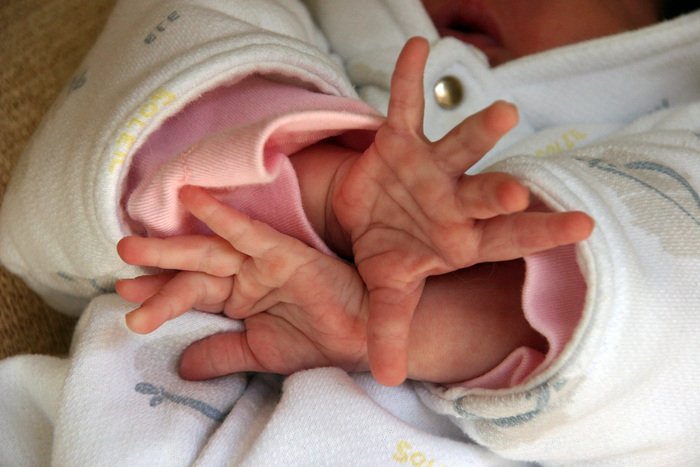 Every 19 Minutes, A Baby is Born Addicted to Opioids

Did you know that every 19 minutes, a baby is born addicted to opioids?

The use of opioids during pregnancy can lead to drug withdrawal syndrome in newborns referred to as Neonatal Abstinence Syndrome (NAS). NAS causes long and expensive hospital stays, not to mention a lot of turmoil for the infant and their families. On average, newborns with NAS stay in the hospital for 17 days, compared to the national average of 2 days, according to the CDC.

What are the Symptoms of NAS?

In addition to the many complications that can occur in utero (i.e., poor growth, birth defects, and seizures), the symptoms of a full-term infant born with NAS are:

At the end of last year, Reuters published an eye-opening investigation regarding this epidemic. Let’s discuss some key points from the report.

The Keeping Children and Families Safe Act calls on states to protect babies born to drug-addicted mothers. The law is intended to protect all babies born with NAS, whether the mother is taking methadone or other opioid medications legally or illicitly. Unfortunately, the law seems to be failing our nation’s children.

In their investigation, Reuters identified 110 cases since 2010 of babies and toddlers whose mothers used opioids during pregnancy and then later died preventable deaths. The causes of death were mostly suffocation (usually from parents rolling over on their children) or swallowing toxic doses of methadone, heroin, oxycodone or other opioids.

Why are Babies with NAS Being Sent Home?

There are a number of reasons why babies with NAS are often sent home without a call to social services. Probably the biggest is that not all hospitals report newborns with NAS if the mother is taking opioids that are prescribed.

The purpose of this is well-intentioned: hospitals don’t want to stigmatize mothers who are being treated for addiction or other conditions. However, all this does is ignore the reality of the situation. A mother who abuses methadone or other legal opioids can be just as dangerous to her newborn as a mother who abuses them illicitly.

Fortunately, there is some good news on the horizon. When treated properly, NAS poses no long-term effects on the child. However, it’s imperative that babies are sent home to a safe environment.

Babies with NAS are often a warning that the mother is struggling with opioid addiction. Mothers may also be more likely to relapse during the first few months home because they are tired, overwhelmed, and anxious.

It’s difficult to say exactly what the solution is, but we can assume it would involve all cases of NAS being reported to social services as well as treatment and counseling for the parents. We encourage you to check out the report from Reuters for more information about this epidemic.