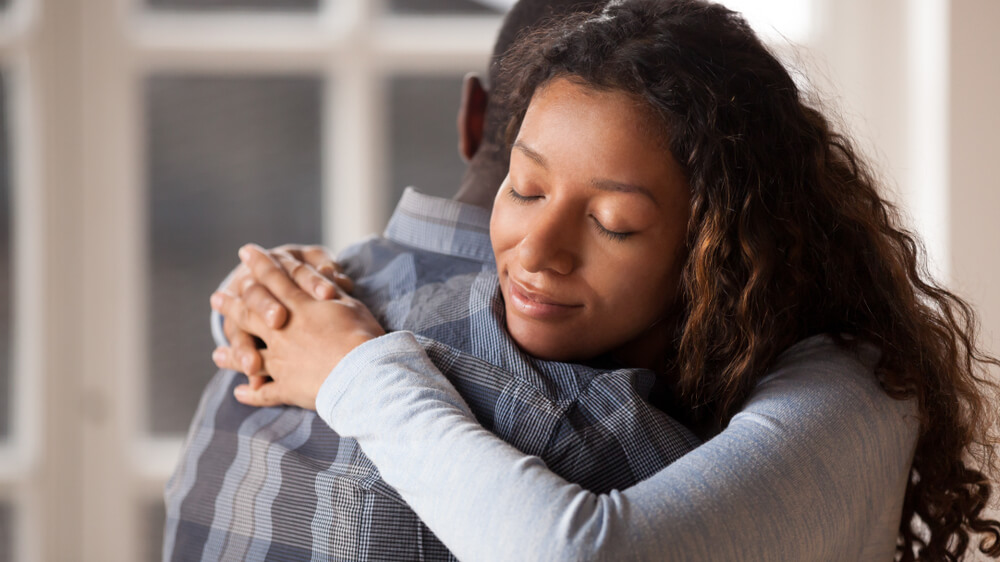 Fentanyl Overdose Statistics: Death Rates in the US

Fentanyl-Related Overdose Deaths on the Rise

The opioid epidemic in the U.S. has been ongoing since the 1990s when pharmaceutical companies reassured physicians that opioid pain relievers were not addictive. Healthcare providers began to prescribe opioids to their patients at greater rates since they do work extremely well at relieving pain. Before doctors knew how these medications could indeed be highly addictive, there was widespread prescription and non-prescription opioid abuse. A 2019 National Survey on Drug Use and Health found that 10.1 million people misused prescription opioids in the past year, 1.6 million had an opioid use disorder, and 70,630 people died from a drug overdose. Opioid abuse and overdoses have only gotten worse since then. Fentanyl overdose statistics are especially on the rise.

During the first year of the COVID-19 pandemic, overdose deaths surged in the U.S. by 30.6%. Most of the overdose death growth was driven by synthetic opioids, like fentanyl. The rise in fentanyl abuse and overdose rates is due to the illicit drug trade, often being used as an additive to other drugs like heroin and cocaine. Fentanyl is 50 to 100 times more potent than morphine and was originally produced to treat severe pain after surgery or during cancer treatments. The amount equivalent to a grain of sand is enough to cause an overdose. Today, it is being manufactured illegally to be used as a cheap cutting agent in other drugs or made to look like other prescription opioids. This is causing many accidental overdoses. Illegal manufacturing means that not all batches have the same potency. Drug dealers are putting unknown and even deadly amounts into drugs. Users think they’re taking the drugs they have been used to, unaware there are lethal amounts of fentanyl in them, which causes an accidental overdose.

Because these medications can be produced in a laboratory, it has given rise to clandestine labs producing these as well, especially fentanyl. There is a significant risk that illegal drugs have been contaminated with fentanyl because its high potency makes it an inexpensive cutting agent. The DEA has found that 42% of pills tested for fentanyl had at least 2 mg of fentanyl which is considered a potentially lethal dose. One kilogram of fentanyl has the potential to kill 500,000 people.

Signs You or a Loved One May Be Addicted to Fentanyl

Fentanyl continues to be prescribed by physicians through pills and patches for extreme types of pain seen in cancer patients and after surgery. It has a high risk for dependency and tolerance, even when used as prescribed. Physical dependency on fentanyl can lead to painful and uncomfortable withdrawal symptoms which can cause people to continue using. Dependency and tolerance to substances are what lead to drug addiction, which can have physical, psychological, and behavioral symptoms. A compulsive need to use can lead users to find illicit forms of fentanyl or other opioids, despite negative consequences to their health and all areas of their lives.

Signs that you or your loved one may be addicted to fentanyl include: 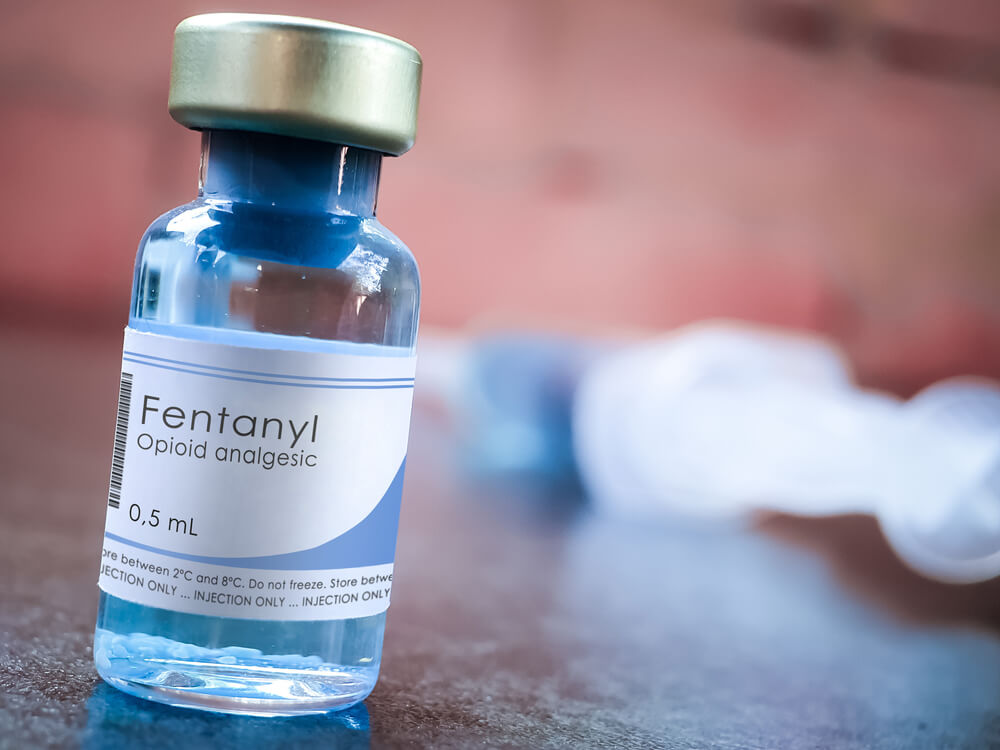 Steps You Should Take If You Suspect Fentanyl Overdose

If you suspect someone is overdosing on fentanyl, there are several steps you should take, which are:

Get Help Today to Address Your Fentanyl Addiction

The River Source offers comprehensive treatment programs for drug addiction from fentanyl and other substances. If you or a loved one is struggling with drug addiction, it is critical to get addiction treatment as soon as possible before an accidental overdose. Our integrative addiction treatment programs will address the root cause of substance abuse and use a combination of evidence-based conventional and holistic treatment methods to provide the best chance of long-term recovery. Our high success rate is credited to our integrative approach, personalized treatment plans, and a full continuum of care. We offer all levels of care from medical detox to inpatient and outpatient treatment to meet you anywhere in your journey to recovery.

Please call 866-828-6792 today if you want more information about our programs or are ready to begin the admissions process.