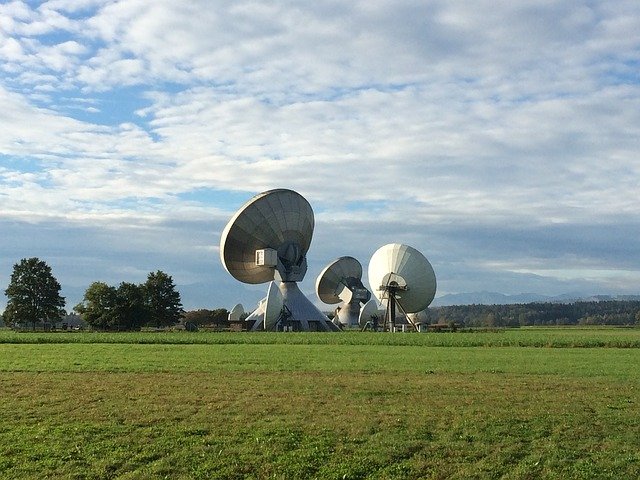 3 Gateway Drugs to Have on Your Radar

Gateway drugs are substances that can lead to the use of harder, more addictive drugs. For example, many addiction specialists believe that when a teen uses marijuana, he or she is more likely to progress to more dangerous drugs such as heroin or cocaine. Because not all people who use marijuana move onto harder substances, and not all people who use drugs like heroin started out with marijuana, the concept of gateway drugs is a theory and not a fact.

Debating whether or not gateway drugs play a role in drug addiction doesn’t get us any further in understanding, preventing or treating addiction. Instead, we must realize that there are many risk factors that can lead a person to drug abuse, and using drugs like marijuana is one of them. Other risk factors include an environment where drug use is accepted, a family history of addiction, a social circle that involves drugs and a mental disorder.

Let’s look at three gateway drugs that should be put on our radars and taken seriously for the damage they can create. Surprisingly, marijuana is not the only gateway drug, though we will discuss this one first.

One of the big issues with legalizing marijuana is that it can lead so-called recreational users to more dangerous drugs. Here at The River Source, we’re not here to start a debate on the legalization of marijuana, but we will say this: Marijuana can act as a gateway drug, especially for those with mental health conditions. It might not be the drug alone, but the environment and social influences that young people are exposed to.

We certainly can’t ignore alcohol as a gateway drug, even though it’s legal. As with marijuana, the younger a person starts using alcohol, the more likely they are to develop an addiction and turn to more hardcore drugs later on. It’s also worth pointing out that alcohol is a depressant. It reduces our ability to make smart decisions, and it can be dangerous to someone who is already at risk for depression.

Because prescription medications are legal and prescribed by doctors, people tend to think they are safer. Unfortunately, this isn’t the case. In fact, they can be more dangerous! Whether it’s opioid painkillers, stimulants for treating ADD or depressants for relieving anxiety, prescription medication can be highly addictive. It can also mimic the effects of other drugs. For example, opioids can cause similar effects as heroin, which is why some people progress from painkillers to heroin.

Marijuana, alcohol and prescription medication abuse is difficult to “control.” These gateway drugs can easily lead a person down the wrong path, especially with the environment and social contexts they bring with them. If you are concerned about a loved one, please call The River Source. It’s never too soon to start treating an addiction.