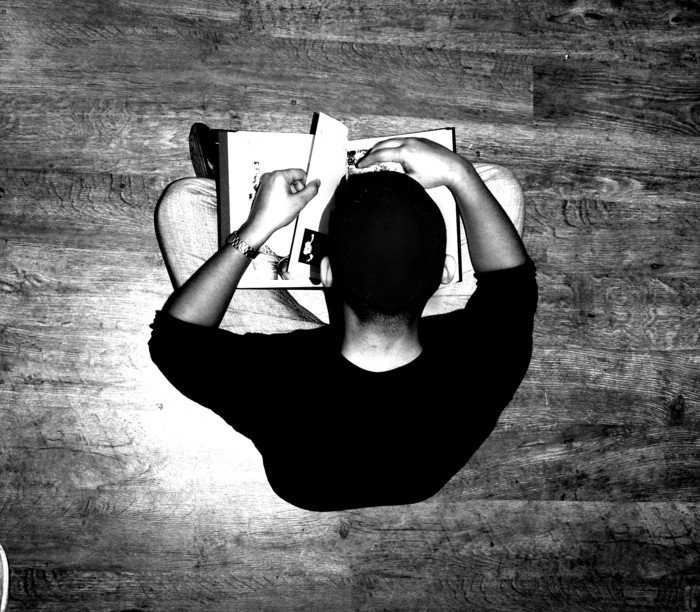 Get Educated: 10 Facts About Heroin

Are you concerned that someone you love has a problem with heroin? One of the best things you can do is educate yourself on the drug and addiction as a whole. Too many people still consider addiction to be a character flaw or a bad choice in life. Addiction is a progressive disease, and heroin is a highly addictive drug that can rob someone of everything.

Check out these 10 facts about heroin. If you feel that your loved one does have a problem, your next step is to work with a professional interventionist, therapist, or mediator who can help you stage an intervention.

1. Heroin is a drug that is processed from morphine, which is extracted from the seed pod of the opium poppy plant. The milky, sap-like substance is removed from the pod, refined into morphine, and then made into different forms of heroin.

2. Heroin can be injected, snorted, or smoked. There is no one “better” or “safer” way to use the drug. Heroin enters the brain very quickly and is highly addictive no matter what.

3. There are many different types of heroin, such as black tar and Colombian white. Some believe that the white powder form is most pure, but this is not necessarily true. The white powder can be cut with sugars, starches or powdered milk.

4. Back in the 1960s and 70s, heroin had the reputation of being a “poor man’s drug” because it was most prevalent in the streets of low-income, high-crime communities. Today, many of the newest heroin users are white teens and young adults who come from the suburbs.

5. Heroin use is growing among females. The CDC reports that the rate of heroin use among women has more than doubled in the last decade.

6. Many negative health effects can result in regular heroin use including collapsed veins, risk of HIV/AIDS and other infections, liver disease, infection of the heart lining and valves, or fatal overdose.

7. Withdrawal symptoms can happen as soon as a few hours after the last use. Symptoms include diarrhea, vomiting, restlessness, insomnia, muscle pain, and bone pain.

8. Major withdrawal symptoms peak between 48 and 72 hours. They can last up to one week. Because sudden withdrawal can be fatal, it’s recommended that anyone detoxing from heroin be under medical supervision.

9. Heroin cravings can persist for years after the drug has been stopped. Some of the most common triggers include places associated with past use, periods of stress, or people from the past.

10. Though heroin is a very addictive drug, millions of people live in recovery each day. Not only is treatment available in a wide variety of forms but also it works. The key is to find a program that addresses the whole person – mind, body, and spirit.

If you would like to learn more about getting your loved one help from heroin addiction, call The River Source. We know recovery is possible because we see it every day!