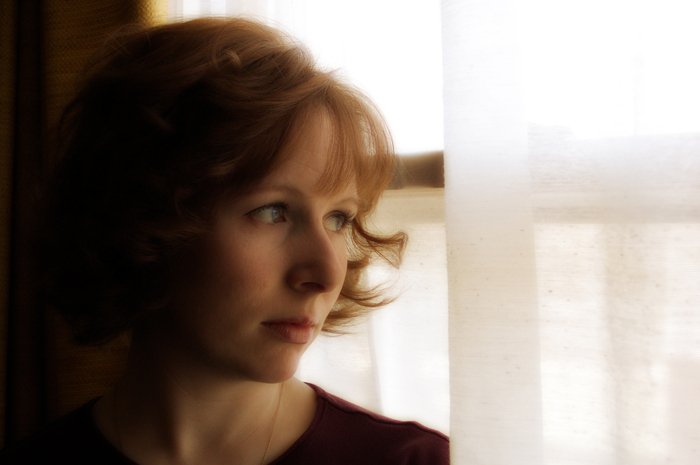 Heroin use in the United States has reached epidemic proportions. According to the 2014 National Survey on Drug Use and Health, 900,000 people age 12 and older had used heroin in the past year. The same survey found that 586,000 of those individuals suffered from substance abuse.

The Centers for Disease Control also reported a spike in heroin use. The annual rates of past-year heroin use from 2011-2013 increased by 62.5 percent compared to 2002-2004. Much of this growth is believed to come from increased heroin use among young adults, ages 18-25.

It’s startling to see just how many people experiment with heroin, considering it’s such a dangerous drug. One of the most dangerous, in fact. The prescription abuse problem is driving some of this behavior, but there are other factors at stake as well such as heroin being cheap, pure and easy to get.

While there is no cookie-cutter heroin user, the CDC’s 2015 and 2016 opioid statistics report that heroin use is highest among:

Heroin is deadly. When someone uses the drug, they are literally playing Russian Roulette with their lives. Even if the user consumes the drug and suffers no immediate effects, there is long-term damage to think about.

Here are some of the risks associated with regular heroin use.

In 2011, there were over 250,000 emergency department visits related to heroin use. More recently, we’ve seen the highest number of drug overdoses than ever before, reaching almost 50,000 in a single year.

As a matter of fact, heroin and prescription painkillers account for 61 percent of all drug overdoses, according to the CDC.

An overdose occurs anytime a user takes more than their body can tolerate, and this amount can be different from one time to the next. Some of the health consequences related to heroin overdose are:

A life without heroin is possible. In order to achieve this life for yourself or a loved one, recovery needs to begin as soon as possible. Start your journey today by calling The River Source. We have helped many people rebuild their lives following a heroin addiction.