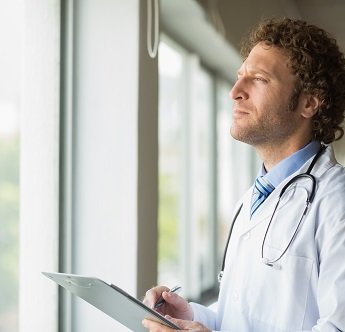 Is it possible that one vaccine could change the trajectory for heroin addicts? Some researchers say yes. Scientists at the Scripps Research Institute in California tested a new vaccine on rats and found that it is possible to neutralize the effects of heroin before it reaches the brain. Though research for the vaccine is in its early stages, scientists from the study are seeking funding from the Food and Drug Administration to start human trials.

A New Vaccine – A New Future?

The study provided a group of rats with unlimited access to heroin for 28 days. After this time period, the rats were detoxified over the course of several weeks. The rats were then divided into two groups. One group was given the heroin vaccine and the other group was left alone.

When blood was drawn from the rats, it showed that the samples extracted from the rats given the vaccine had much less heroin in them. The heroin had dissipated and had a much weaker effect compared to the other group.

“It’s really dramatic,” says Dr. George Koob, director of the National Institute on Alcohol Abuse and Alcoholism (NIAAA), who was involved in the research. “You can inject a rat with 10 times the dose of heroin that a normal rat (could handle) and they just look at you like nothing happened. It’s extraordinary.”

Will Funding Be Available?

One of the researchers on the team, Kim Janda, has worked on a vaccine for meth, cocaine and the date rape drug. But he is most confident about the heroin vaccine. Janda says, “The heroin one has been our best success in over 25 years of working – it’s the best data we’ve seen.”

So what’s the hold up with using the vaccine on heroin addicts?

Unfortunately, it’s hard to get funding from pharmaceutical companies for heroin. Human trials will cost a lot of money, and no one has stepped forward to fund Janda’s research as of yet. With no funding, Janda will lose the patent on his research. The only way to help at this time is through fundraising, such as this one on CrowdRise.

With an epidemic that is affecting mainstream America, we’re hoping that this changes one day in the future. Even heroin addicts are hopeful about the vaccine. To think that a vaccine could one day help heroin addicts defeat the odds is worth giving attention to.

The River Source is a holistic treatment center in Arizona that aims to heal the mind, body, and spirit of drug and alcohol abusers. We work closely with each patient to offer them an individualized treatment that includes alternative treatments, family education, and continuing care. To start your journey, call us today.