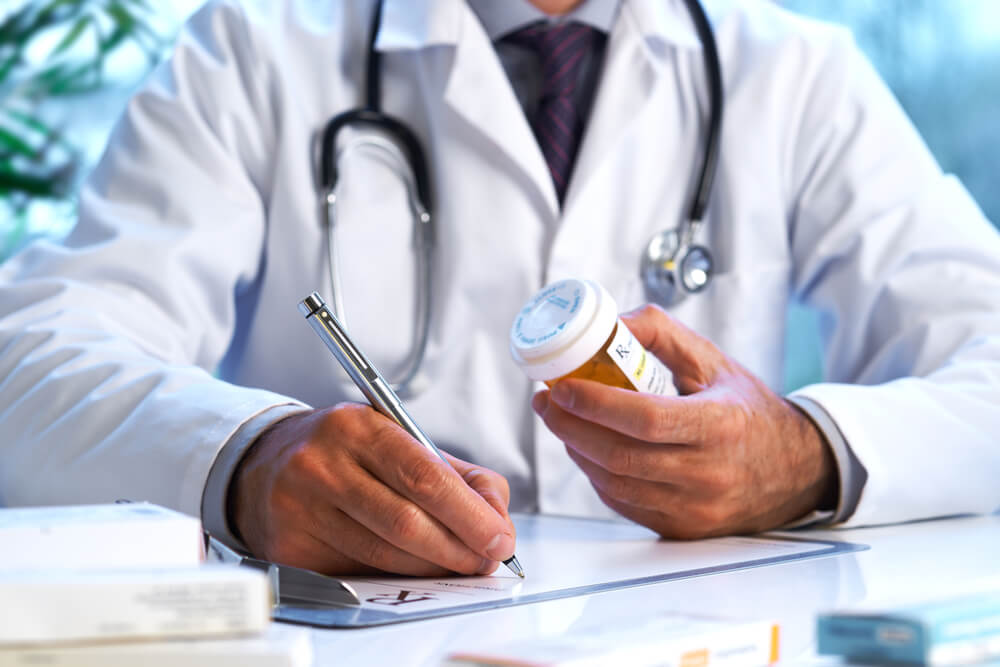 How Long Do Benzos Stay in Your System?

Benzodiazepines, also known as Benzos, are a class of prescription central nervous system (CNS) depressant medications that slow down the body and brain’s functions. Benzos may be prescribed to treat severe anxiety or insomnia, especially when either significantly impacts your daily life. They are also used to treat panic disorders, seizures, alcohol withdrawal, and several other medical conditions.

What Are Benzos Used For?

Benzodiazepines work by enhancing the effects of the neurotransmitter gamma-aminobutyric acid (GABA) resulting in sedative, hypnotic, anticonvulsant, and muscle relaxant effects. When there is overstimulation in the brain because of anxiety or insomnia, for example, benzos can send messages to calm neurotransmitters that are carrying information between brain cells, slowing down their activity. This effect helps the person feel less anxious or to sleep.

Generally, they are considered safe and effective for short-term use, about two to four weeks, especially when used with behavioral therapy and psychotherapy to manage anxiety disorders. However, they also have a high risk for abuse and addiction when taken long-term. Benzos lose their effectiveness over long-term use causing the person to build up a tolerance over time and will need a higher dose to get the same effect. Because they are readily available, they are easily abused.

Some individuals also abuse them by mixing them with other depressants such as alcohol to get a great effect. Taking benzodiazepine abuse alone will rarely result in serious illness or death, however, combining them with alcohol or other depressants can be dangerous or even lethal. Combining two or more central nervous depressants can lead to an extreme risk of overdose due to slowing down breathing and heart rate to dangerous levels. Whenever a person drinks alcohol, their system metabolizes alcohol before any other substance which means other drugs such as benzodiazepines remain in their system longer, and if they continue drinking, they may develop extremely dangerous levels of benzodiazepines in their system. Benzos have also been used as a “date rape” drug because they can markedly reduce or impair a person’s functions.

Benzodiazepines are a class of prescription tranquilizers and are available in short, intermediate, and long-acting. Several name and generic brands exist to treat a cost of conditions including anxiety, panic disorders, and insomnia. Individuals may become addicted to benzos even when used as prescribed and may end up feeling they cannot physically or psychologically function without them. Some of the most commonly abused benzodiazepines include:

Abusing any of these medications or other benzodiazepines can lead to serious complications, including substance use disorders. Individuals who develop an addiction to benzodiazepines require comprehensive treatment plans from drug and alcohol rehab centers that will treat all aspects of their addiction. Often, medical detox is needed to help stop benzo use safely and effectively through other medications and a tapering down system. Often, they will result in rebound anxiety and depression when stopping use, which includes worse anxiety symptoms than before taking the medication. Behavioral and holistic health therapy can help reduce many of these symptoms more naturally. 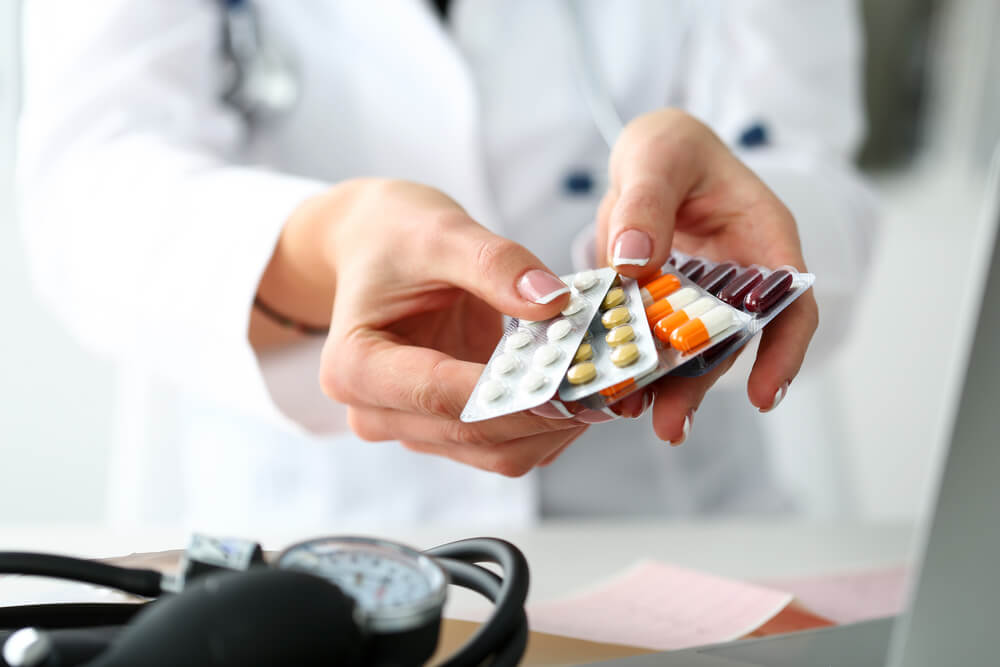 Timeline of Benzos Staying in Your System

Benzodiazepines come in a variety of elimination half-lives from short-acting, lasting 1 to 12 hours, to long-acting, averaging 40 to 250 hours. This means they can stay in your system for varying times and may be detected for hours, days, weeks, or months later. Other factors that determine how long it takes your system to eliminate benzodiazepines include your age, weight, gender, and drug-taking habits. How the drug was taken, ethnicity and overall health can also influence drug elimination time. However, some general guidelines can be used to determine how long benzodiazepines stay in the body. Some companies, sports organizations, and the legal system may conduct drug tests which can include testing for benzodiazepine use.

Urine tests are the most common way to test for drugs, and in general, you can expect the following common benzodiazepines to be detected in a urine test:

Other drug tests include saliva testing, hair testing, and blood testing. Saliva tests are less invasive than urine tests but less accurate and only detect drugs up to 12 hours after the dose. Hair testing can detect drug use up to three months after use but is less likely to be used because companies or the court usually test for recent drug use. Blood testing is less common but very accurate within a few days of use. Results are also available directly after the test is performed and are more likely to be used in a hospital setting to determine drug overdose or sexual assault.

Stopping benzodiazepine use can be dangerous, however with the help of The River Source, our medical detox program can help you safely taper down and reduce withdrawal symptoms through medications and holistic therapies. Often, individuals who develop a dependence on their prescription medication avoid getting the help they need because of the stigma surrounding drug abuse and drug rehab. Our treatment facilities at The River Source are comfortably furnished in a non-hospital setting to reduce the feeling of being in medical treatment and stress.

All our treatment programs are customized to each patient and will include a combination of conventional treatment methods with holistic therapies to heal the body, mind, and spirit. Individuals struggling with benzodiazepine use not only receive treatment for stopping use but will also gain relief from their anxiety and insomnia symptoms through non-medication methods with the help of dual diagnosis treatment. It is critical to simultaneously provide treatment for co-occurring disorders for successful long-term recovery from substance abuse.

: How Long Do Benzos Stay in Your System