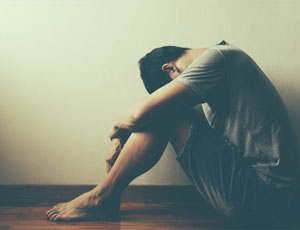 Is Addiction a Mental Illness?

This month we have been talking a lot about addiction, of course, and the ways in which our addiction treatment centers approach it. We discussed the cycle of addiction and how an addict moves through those stages. Going deeper, we want to address something that came up earlier, whether or not addiction is a mental illness. 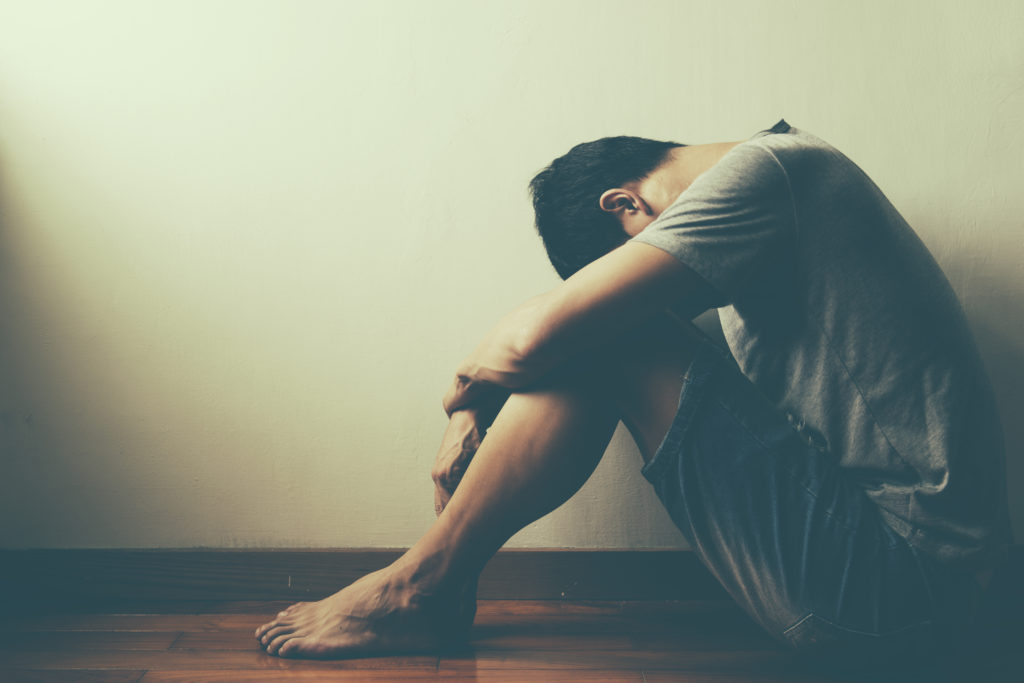 To be sure, addiction is a disorder of the brain. The main characteristic is the compulsive engagement in behavior to reward stimuli despite the adverse, negative consequences of it.  The brain’s reward system is sent into disarray because of chronic, high levels of exposure to addictive chemicals and stimuli. The consistent presence of those chemicals rewires the way the brain works and further triggers dependency. What was originally a reaction to the substance becomes desperation to have it, just to function normally.

Now, there are studies that identify that those who suffer from addiction, often have a higher chance for there to be ‘co-occurring’ mental illnesses.  Co-occurring means of course that there are two or more diagnoses happening in a single individual, they are happening at the same time. Those who suffer from addiction are thought to be rough twice as likely to also be suffering from a mental illness, as compared to the general populace. Similarly, those with illnesses are roughly twice as likely to abuse substances.

This can make it difficult to unpack and separate the two, to identify and understand since addiction and other mental illnesses are so commonly present at the same time. However, in being ‘co-occurring’ that draws a definitive line between the addiction and whatever mental illness is suffered from, despite both existing in the brains m

So, while all this does lend itself to identifying addiction as a mental illness or disorder, the truth is an addiction is also truly physiologically based in the brains physical matter. This prevents it from being solely identified as a mental disorder.

People often misattribute addiction to a moral failing, a choice that they can’t seem to right with willpower. While that initial use, that early stage may be a choice, once the brain has been decidedly altered by the chemical exposure and addiction, it no longer is a simple choice, the individual loses their normal ability to control their behavior. A disease is not a choice, it is the results of choices. No one chooses to have heart disease, but from years of choosing fatty foods and unhealthy habits, it develops.