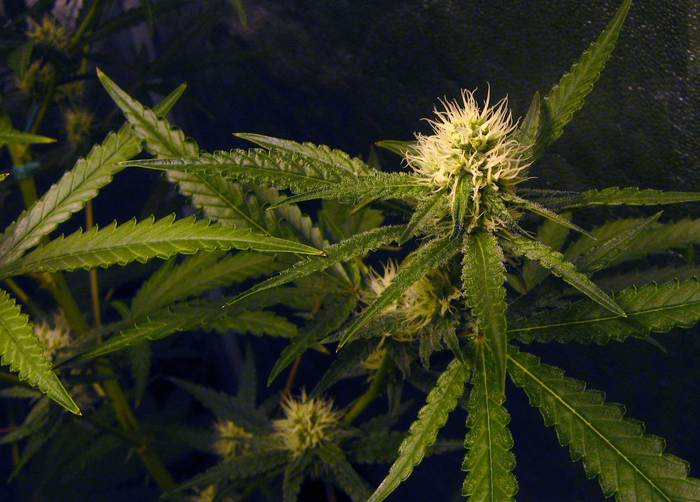 Marijuana legalization advocates have had high hopes that the Drug Enforcement Agency (DEA) would legalize marijuana for recreational and/or medicinal purposes, particularly in light of more states softening their laws. However, the DEA has announced that it will keep marijuana illegal for everyone.

Although some states have legalized marijuana for medical or recreational use, they remain in defiance of the federal law. The DEA stated that it will still consider marijuana a Schedule I substance under the Controlled Substances Act, which is determined by the Food and Drug Administration https://www.theriversource.org/marijuana-will-remain-illegal-under-federal-law/(FDA).

At this time, the DEA only allows one facility in Mississippi to conduct research on marijuana, and the DEA has softened the rules a bit so that marijuana can be grown more easily. But aside from that, the DEA is not budging.

The report is quite interesting, and if you have time, we encourage you to read it. In the report, the DEA addressed the reasons why marijuana has been asked to be removed as a Schedule I drug.

DEA Fires Back with Their Own Findings

The DEA clearly does not agree with these statements. After gathering data and requesting the appropriate scientific and medical evaluations, here is what they found:

What do you think about the DEA’s findings? Are you surprised that they are keeping marijuana as a Schedule I drug? Or do you support their decisions?