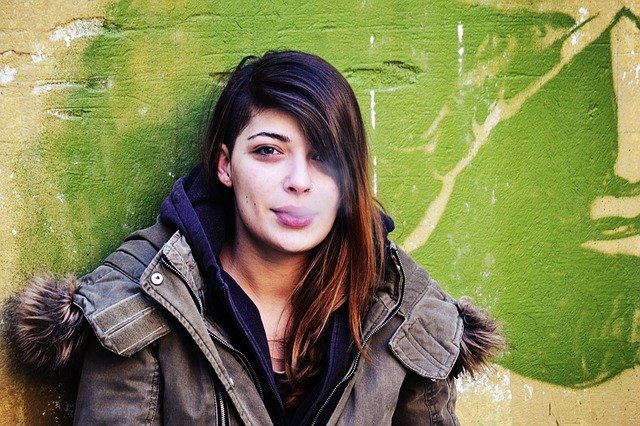 Meth Use is On the Rise

Throughout many parts of the United States, the use and production of methamphetamine are on the rise. In fact, meth remains one of the most pervasive drugs in the state of Arizona. In 2015, authorities seized nearly 6,400 pounds of methamphetamine – a 294 percent increase over the last six years according to the DEA. The drug has surpassed cocaine and is found in larger quantities than heroin.

It’s not just the west coast states that are seeing a rise in meth production and use. In Maine, law enforcement agencies located 61 percent more labs and dump grounds in 2016 compared to 2015. The midwest states have seen a surge in meth use as well, with a newly released 2016 Wisconsin Methamphetamine Study showing the drug increased between 250-300 percent from 2011 to 2015.

Why the Sudden Growth in Meth Production and Use?

There are a couple of reasons why meth use is on the rise. First, cocaine is more difficult to get. Cocaine users are still looking for another stimulant to replace the drug, and meth is sometimes that replacement. Second, there is profit in methamphetamine. It is largely controlled by the Mexican cartels, and they continue to push the drugs into the United States for pure profit.

Domestic meth labs are not as common because of restrictions on chemicals such as the decongestant pseudoepinephrine. In Mexico, it’s possible to buy pseudoepinephrine in large quantities. Also, drug smugglers are not intimidated moving methamphetamine across the borders. Sadly, they’ve put the drugs into children’s toys or in liquified shampoos and lotions. Meth can then be turned into crystals when it reaches the states.

Being On Alert for Meth Use

Law enforcement admits that meth use is just as much of a concern as heroin and cocaine. Methamphetamine is cheap and easy to get, and it has an appeal because it’s a stimulant. People feel that they look great and can accomplish more because they don’t need to sleep or eat. This is an illusion, of course.

Here are some signs to watch for that are consistent with meth use:

If you are concerned about meth use in someone you care about, call The River Source. Our programs are affordable, convenient – and they work!