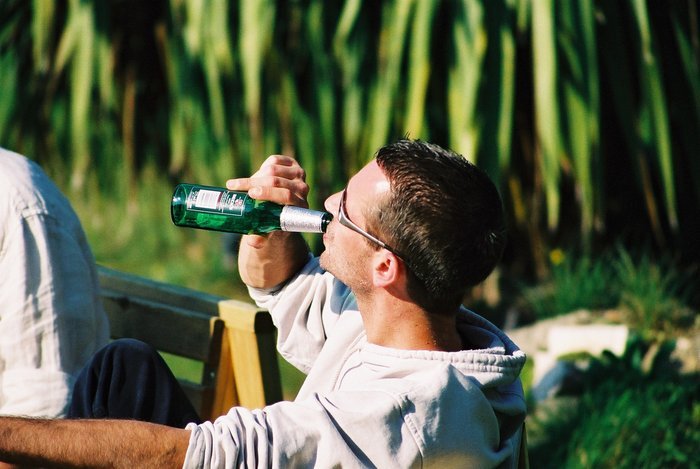 Mixing Heroin with Alcohol or Other Drugs

Heroin is dangerous enough on its own, but it becomes especially threatening when it’s combined with alcohol or other drugs. Some drugs are particularly dangerous because they enhance heroin’s natural effects.

There are many motivations for combining heroin with other drugs, but not all combinations necessarily produce stronger effects. For example, researchers have found that snorting cocaine and heroin does not seem to give users a better high, but users still choose to mix the drugs.

In this post, we’ll discuss the dangers of mixing heroin with other drugs, and the effects that can occur.

Heroin and alcohol are both central nervous system depressants. When they are taken together, the effects are enhanced, and they can overload the body. Together, the drugs affect breathing and heart rate, slowing down each to such low levels that they can lead to coma or death.

Though combining heroin and cocaine doesn’t seem to produce a better high, users still mix the two and snort the combination. Cocaine is a stimulant, so when it works in conjunction with heroin, it can cause bronchial hyperactivity. This condition causes the muscles to contract in the airways. Cocaine and heroin together can also throw off the heart rate, resulting in death.

Heroin and Other Drugs

There are a number of other drugs that can have deadly effects when combined with heroin. Methamphetamines have the opposite effect of heroin. Therefore, users may think that they only feel the methamphetamine, so they’ll take more heroin and end up overdosing.

GHB and heroin is another potentially deadly combination that can overwhelm the body. Opioid painkillers like Vicodin or Fentanyl can also increase heroin’s effects, resulting in breathing difficulties and death.

Heroin on its own is a highly dangerous drug that can lead to breathing problems, overdose, and addiction. The nature of injecting the drug also raises the risk of infection like hepatitis or HIV/AIDS. Combining heroin with any other drugs only amplifies the effects and raises the risk of overdose, coma or death.

If you or someone you love has a problem with heroin, don’t wait until it’s too late. Addiction is always easier to treat in its earlier stages. Call The River Source today for a personalized assessment.