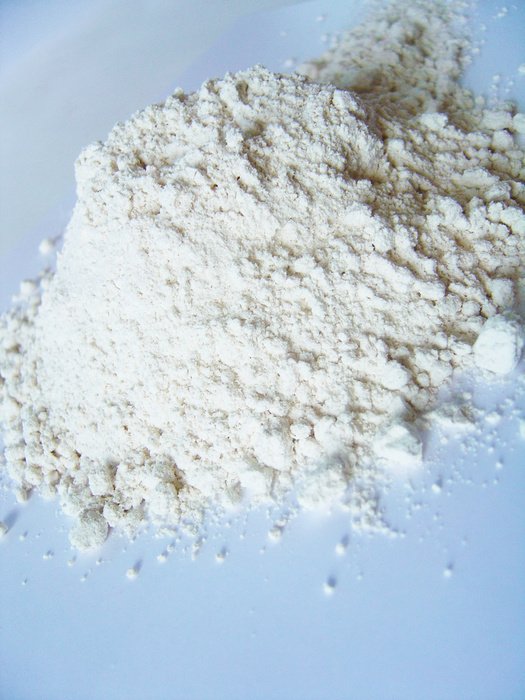 One of the Strongest Opioids Found Laced in Heroin

The heroin epidemic has been so profound, it has affected almost everyone in some way. Whether it’s a friend, family member, neighbor, coworker or someone’s story on social media, people are seeing heroin for the devastating and life-stealing drug that it is. But while our attention is focused on this substance, there is another one emerging: carfentanil. 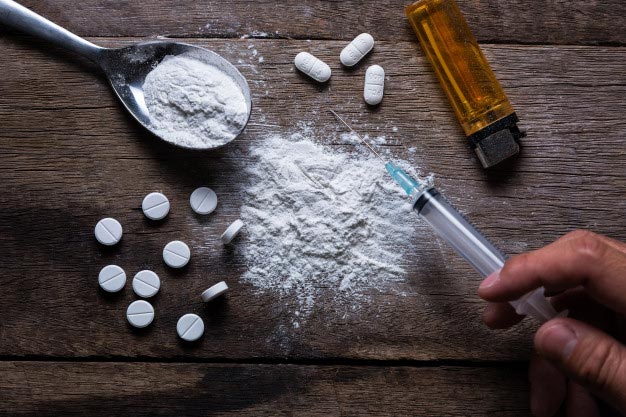 Carfentanil is one of the strongest opioids in the world, and it’s been referred to as “heroin’s deadlier cousin.” The drug is used by veterinarians to sedate elephants, which means that it doesn’t take much to have an effect on a much smaller human body.

Within the last couple of months, two people in Oregon have overdosed on the drug, according to the Oregon Poison Center. Both users were resuscitated.

The drug has been found in other states as well, including Ohio. Just last month, an Ohio man was charged with murder for selling carfentanil that led to two deaths and ten overdoses in Columbus, and four deaths and 25 overdoses in Akron, Ohio. Health officials issued a warning, which you can read here.

Is Carfentanil Similar to Fentanyl?

Perhaps you’ve noticed that carfentanil sounds a lot like another powerful opioid that we know of fentanyl. Police are still struggling with fentanyl, as the opioid has already claimed thousands of lives and is in position to steal more.

Like fentanyl, carfentanil can be snorted or injected, as it’s available in a white powder form. The opioid is so powerful, it can make you stop breathing almost instantly. Consider that fentanyl is 100 times stronger than morphine, while carfentanil is 1,000 times stronger.

Should We Be Worried?

At this time, carfentanil isn’t a widespread problem, but it is a widespread concern. The opioid is not intended for human consumption; it was produced as a general anesthetic for large animals like elephants and rhinos. Because it’s so powerful, just one snort in one second can take a life away.

Currently, there is very little scientific research that details how carfentanil affects humans. To better understand carfentanil, researchers are looking at fentanyl and how it affects the body. But remember, carfentanil is much, much stronger than fentanyl, making its effects far more destructive.

Carfentanil has been found laced with heroin. If you or someone you love is using heroin, now is the time to get the treatment that is needed. Call The River Source to learn more about our treatment programs.