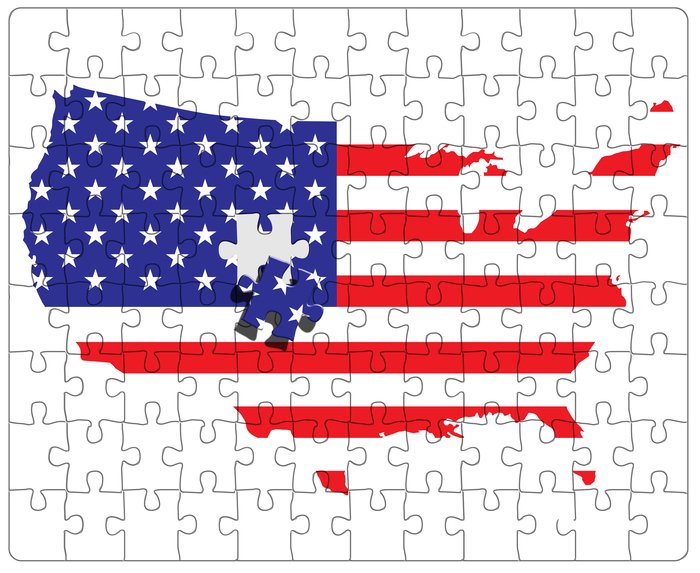 Opioid Abuse: Does Where You Live Make a Difference?

At The River Source, it is our purpose to not just help people recover from addiction but also educate them on the risk factors for using drugs and alcohol. We hope that if more people understand what factors can lead them down this path, they can better protect themselves from relapse, or from getting involved with drugs in the first place.

When we came across a very interesting article from the CDC regarding opioid painkiller abuse and location, we knew that we had to share this with our readers. With all the factors that put people at risk for addiction, could where we live really make that much of a difference? It turns out that it can.

The Southern States are the Hardest Hit

Did you know that most of the highest prescribing states for painkillers are in the South?

This is interesting considering that the types of health issues that cause pain don’t vary from state to state. What we’re seeing is that how healthcare providers practice and fill prescriptions is influenced by where they live.

The states that have the highest number of painkiller prescriptions per 100 people, according to data from the CDC, are:

States are Making a Difference

What we were surprised to see was that Florida did not make the list. Florida is the state that is commonly discussed with the opioid drug problem because of the emergence of pill mills several years back. However, actions that took place in 2010 and beyond have been successful, and this shows that states can make a difference.

What States Can Do

As you can see, location does play a role in the onset of prescription painkiller use. But it’s wonderful to see that states can make a difference in curbing these numbers. We can learn from other states what needs to be done on a mass scale, including:

For more information about the opioid painkiller problem in the United States, visit CDC.gov.