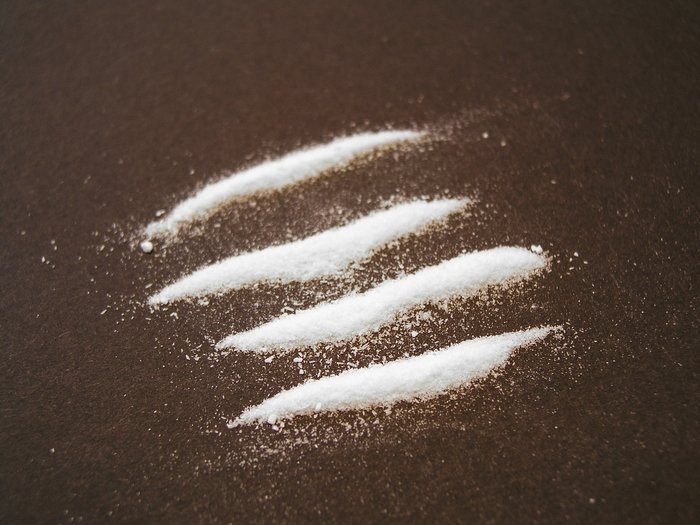 Why Do People Think That Snorting Heroin is Safer?

Heroin is a drug that is synonymous with “shooting up.” But what you might now know is that heroin can also be snorted or smoked. In its purest form, heroin is a white powder. Many additives can be used that end up changing the color of the heroin to gray, brown or black. Some of the agents that heroin is cut with include flour, chalk, caffeine, powdered milk or starch. Of course, it can also be cut with anything else under the sun, including poison, so users never know what they’re really getting.

Why Do Users Snort Heroin?

There are a number of reasons why users choose to snort heroin rather than inject it.

They think it’s safer. Because it takes a little longer for the heroin to hit your bloodstream using this method, some think it’s safer to snort the drug. But it’s not. It’s just as dangerous. In fact, because users don’t feel the effects right away, they may snort too much and end up overdosing.

They think it’s cleaner. Heroin users who snort may not be sharing needles, but they still may be sharing straws. By doing this, they run the risk of hepatitis and other infections.

They think it’s less addicting. Many users don’t like to admit that they are addicted, so they assume the way they consume heroin puts them in control. Snorting heroin is just as addictive as injecting it. Tolerance can happen quickly regardless of how the drug is used.

They think it has fewer side effects. Snorting heroin comes with its fair share of side effects. Those who snort the drug are more at risk for nosebleeds, asthma attacks, breathing problems and damage to the cartilage and sinuses in the nose.

What are the Effects of Snorting Heroin?

Heroin affects each person differently. How it affects the person you love is based on their physical condition, how much of the drug they use and how often they use it. The most common side effects include itchiness, wakefulness, nausea, vomiting, sleep problems and breathing problems. Those who use the drug regularly often go on binges and won’t eat for days, so they may be malnourished. Withdrawal symptoms can surface as quickly as 8 hours from the last use.

If someone you love is using heroin, call The River Source. Heroin is highly addicting no matter how it is used. With help from our holistic treatment center, it is possible to move past a heroin addiction.