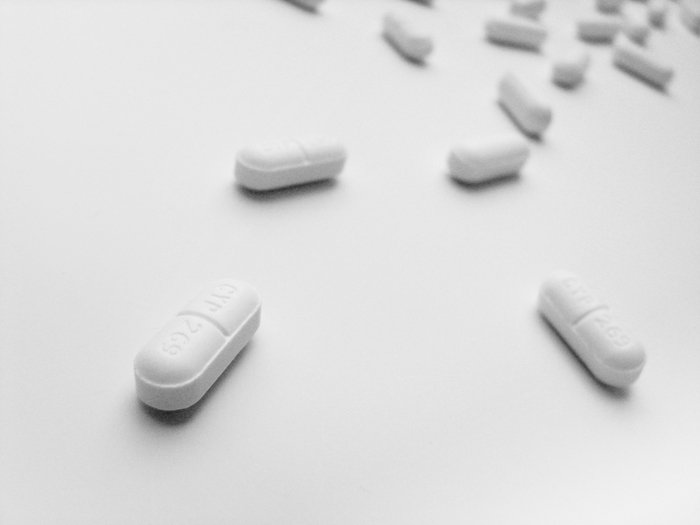 Though addiction doesn’t discriminate, the study did find that many of the participants were at risk for a drug addiction based on factors such as their family history and being prescribed opioids themselves.

The study looked at 50 injection drug users between the ages of 16 and 25. All the users had misused a prescription drug at least three times in the past three months. Nearly three-fourths of the participants had been prescribed an opioid for things like sports injuries or dental procedures. The majority also had family members who abused one or more substances.

In another article published by NBC News, drug officials stated that the prescription drug problem in the U.S. is worse than the heroin problem. Drug officials also shared that prescription opioids could be a gateway drug for heroin.

Many heroin users get their start from prescription drugs, as the two substances work in similar ways on the brain and body. As users become addicted to prescription opioids, heroin appears to be the cheaper and easier alternative.

Both prescription opioids and heroin can cause physical addiction, and overdoses can send victims into a coma, slow the heartbeat and slow breathing to the point of death.

If you or someone you love is struggling with a prescription drug problem, do not delay in accepting help. Just because prescription drugs are legal does not make them safe. The River Source offers a range of treatment programs that are effective at helping people recover. Call us today.