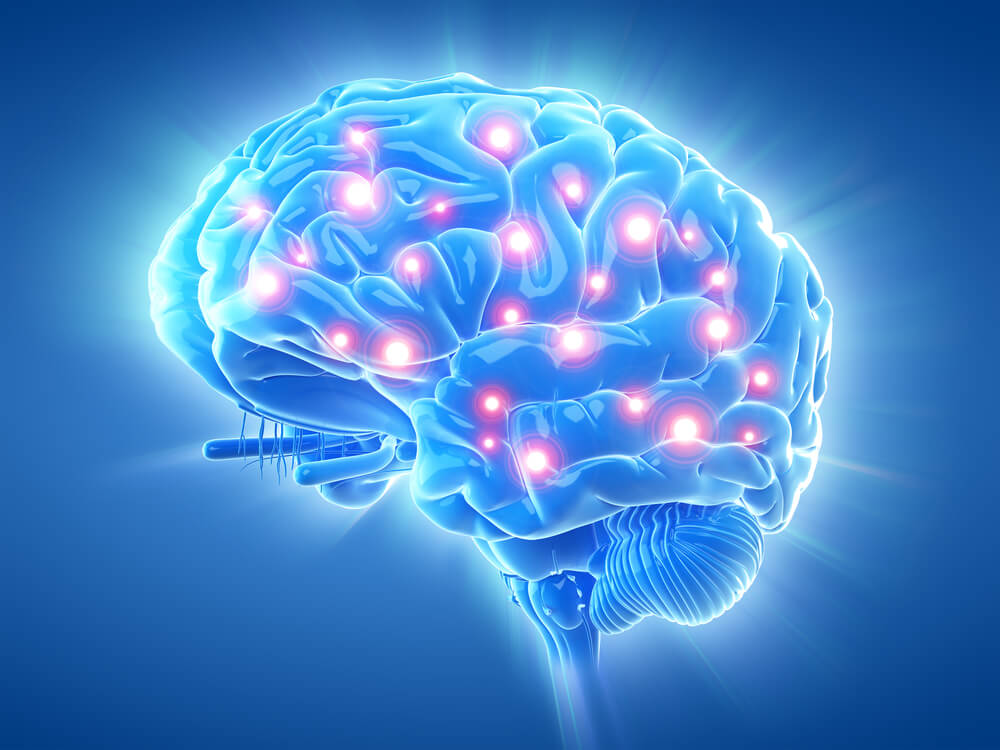 How Meth Affects Your Brain

Substance abuse disorder is often closely associated with mental health disorders, either causing them or being caused as a way to cope with mental health issues. Co-occurring disorders like anxiety and depression can lead to meth addiction is no exception. Methamphetamine, also known as “Meth” or “Crystal Meth” is a potent and highly addictive man-made stimulant that can cause immense physical and psychological damage. Methamphetamine addiction is growing, especially in the Southwestern U.S.

When a person abuses methamphetamines, it forces their brain to release the neurotransmitters Noradrenaline and levels of Dopamine. Noradrenaline is responsible for the body’s “fight-or-flight” response, and dopamine is a pleasure neurotransmitter and enhances memory and focus. Because of this combination, the effects of methamphetamine abuse will cause feelings of euphoria and increased focus. Meth also affects the reward system of the brain, causing it to relate methamphetamine with these feelings and want to use more.

Continued crystal meth use will cause the person to build tolerance, meaning they need the drug more to feel the same effects. Over time with continued use, the brain will become dependent on crystal meth constantly releasing these chemicals. When the person attempts to stop using or significantly decrease use, they will experience withdrawal symptoms and intense cravings. A combination of dependence and dopamine released into the brain’s reward system can lead to substance abusers developing a substance use disorder and meth addiction.

Often, those who develop a meth addiction have already experienced mental health symptoms or mental health diagnoses. Meth abuse can cause those mental health disorders to worsen. Meth’s effect on the CNS is stimulating and will cause the person’s blood pressure, breathing, heart, and temperature rates to rise. Meth abuse can cause a person to act in erratic and unexpected ways. Some individuals will become extremely paranoid and may even begin to engage in repetitive and pointless tasks. One of the issues with methamphetamine abuse is that it causes the brain to stop producing its own dopamine. This can lead to an array of mental health issues. Short Term effects of meth on the psyche include: 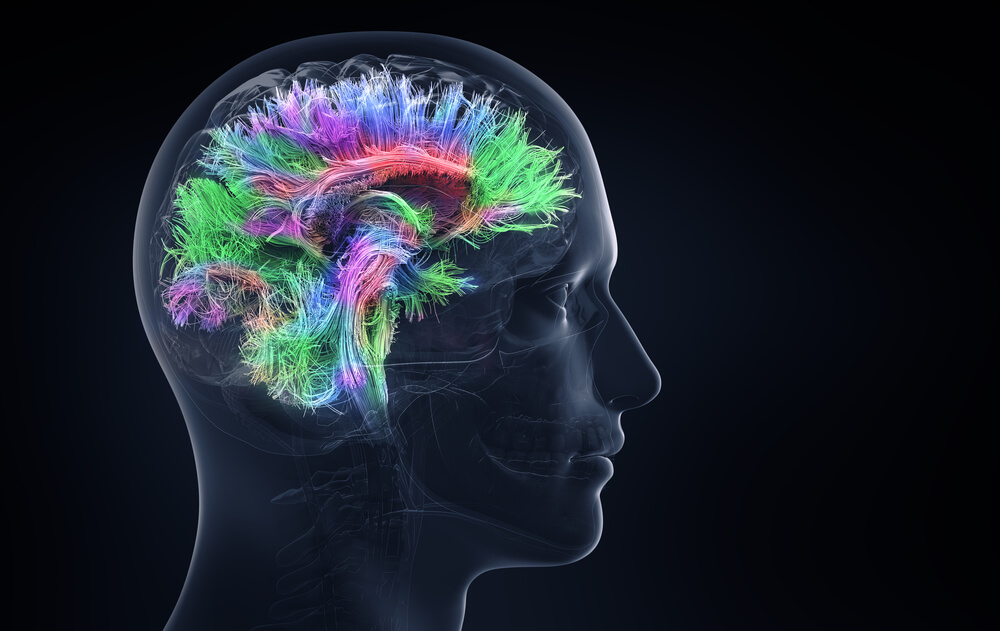 Like other drugs, crystal meth will create changes in the brain, and repeated use will cause changes to the structure and behavior of your brain, leading to several brain health issues.

Crystal meth has some of the greatest negative long-term impacts on your health out of all substances. The neurological impacts are severe because meth drug abuse causes drastic physical changes to the brain and decreases important neurotransmitters. One of the biggest consequences of the long-term methamphetamine issue is developing a substance use disorder.

Psychological effects of methamphetamine use include:

The River Source offers holistic meth addiction treatment and drug detox throughout Arizona. Through our full continuum of care, any person is capable of recovering from meth addiction. We offer several levels of care including drug and alcohol detox, inpatient treatment, partial hospitalization program, intensive outpatient program, and outpatient treatment programs. Our dual diagnosis program can help those suffering from co-occurring disorders through behavioral health treatment and medication-assisted treatment.

If you or someone you love is addicted to methamphetamine and wants information about our drug detox or drug addiction treatments, please contact The River Source at 866-828-6792 today.