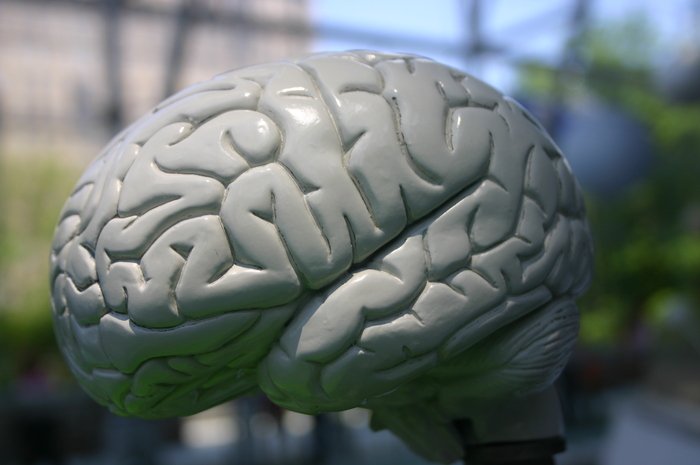 The Science of Addiction: 5 Facts Everyone Should Know

Addiction is a complex brain disease, and further research on the subject tells us why the brain reacts the way it does when drugs and alcohol are introduced. Regardless of the drug used, addictive substances get people hooked by flooding the brain with dopamine, giving users a sense of euphoria and well-being.

Over time, the brain stops producing dopamine in response to the drug and instead produces it in anticipation of the drug. The brain undergoes changes that make it difficult to find pleasure in normal, everyday activities. Rather, it becomes fixated on getting the next high.

A lot of times, users will think that they are getting weak drugs or a bad batch, but really, it’s tolerance setting in. Not only will users focus on getting better highs, but also they will use drugs just to avoid withdrawal.

Once the brain gets seriously hooked, it’s difficult to make rational choices. Users may want to stop using drugs and be sincere about it, but they just can’t follow through.

As we tap more into the science behind addiction, here are a few facts we thought we’d share with you. They continue to amaze us here at The River Source!

Twenty-seven million Americans are addicts, and 16 million need immediate treatment. Also consider all of the friends, families, co-workers, and neighbors that are affected by addiction. Addiction is a major problem in our country.

It’s estimated that genetics account for between 40 and 60 percent of addiction. Other factors are environmental and include family, home, peers and school.

Science tells us more than ever before about how addiction affects the brain. Drugs alter the way the brain’s nerve cells send, receive and intercept information. They can cause brain damage and impair cognitive function.

Not only do drugs affect the brain but also the body. Different drugs do different things, but the most common effects include cardiovascular disease, lung disease, mental disorders, cancer and stroke.

Despite the myths, marijuana is addictive. It’s one of the most commonly abused drugs, along with heroin, cocaine and prescription medications. The earlier a person starts using these drugs, the more likely they are to develop an addiction.

When dealing with addiction, it’s important to get the facts. Call The River Source today to start your path to freedom.