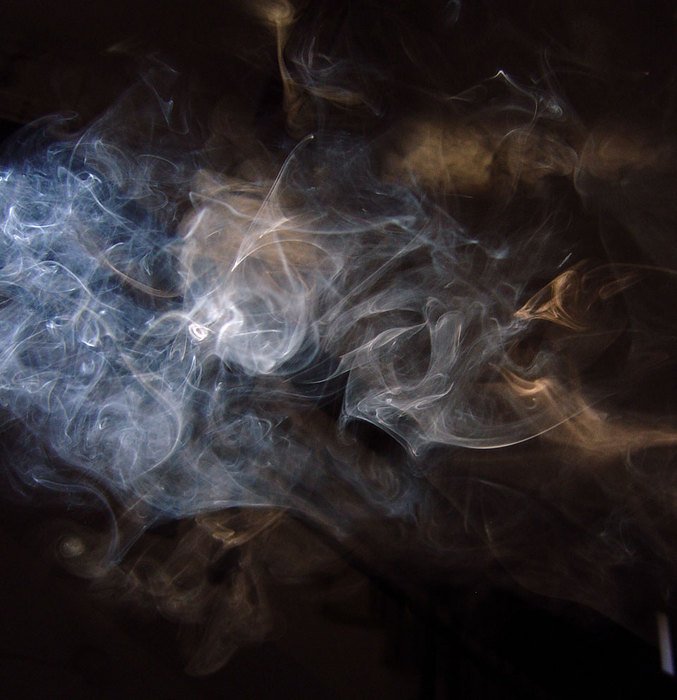 As more states legalize the medical and recreational use of marijuana, it’s important to realize the full scope of consequences that can result. One new study points out that exposure to secondhand marijuana smoke is more damaging to blood vessels than tobacco smoke.

In the study, which was published in the Journal of the American Heart Association, rats inhaled both secondhand marijuana smoke and tobacco smoke.

It was found that the arteries in the rats that inhaled marijuana smoke for one minute carried blood less efficiently for at least 90 minutes. Similar effects were caused in the arteries from secondhand tobacco smoke, but the effects lasted for 30 minutes.

Although the effects of marijuana and tobacco smoke are temporary, they can turn into long-term health problems. If a person is continually exposed to cigarette or marijuana smoke, it may increase the risk of developing hardened or clogged arteries.

What Problems Does Hardened Arteries Cause?

Hardened or clogged arteries is a factor in heart disease and stroke, but there are other health problems that can result depending on which arteries have hardened.

How Accurate is the Study?

Some people may ask how closely related rats and humans are. Since their bodies are smaller, wouldn’t they be more affected by the secondhand smoke?

Surprisingly, the study is a good indication of what can happen in the human body. Rats and humans are similar in how they respond to secondhand tobacco smoke. This means that the response of rat arteries to marijuana smoke mirrors how humans will handle it.

In other words, chronic exposure to marijuana smoke – either firsthand or secondhand – puts you at risk for health problems such as hardened or clogged arteries. Is it worth the risk? We think not!