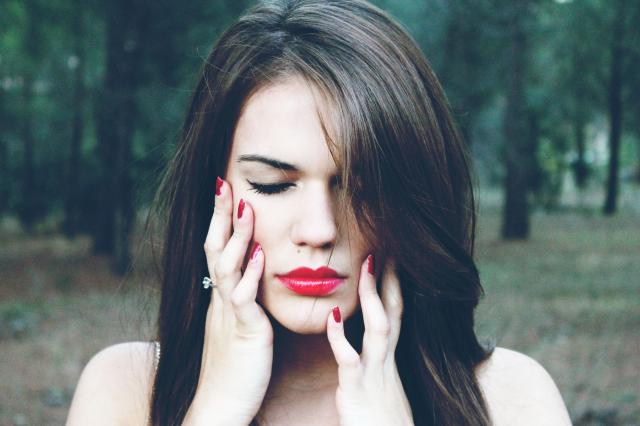 Side Effects of Heroin Use

Heroin is a “downer” drug that was first manufactured by the Bayer Pharmaceutical Company in 1898. It was meant to be used as a treatment for tuberculosis and morphine addiction. However, it didn’t take long for people to realize that heroin was even more addictive than morphine. By the 1990s, the mortality rate for heroin addicts was nearly 20 times higher than for the rest of the population.

Heroin Use Has Reached Epidemic Proportions

According to current statistics, heroin use has reached epidemic proportions. Of course, the problem didn’t happen overnight. Overdose deaths have been on the rise for the past two decades. To put things into perspective, the number of people dying from drug overdoses is higher than the number of traffic fatalities.

The reasons why heroin use has spiraled out of control are plentiful. The biggest driving factor is America’s prescription drug problem. Prescription drugs, specifically opioid painkillers, cause similar effects as heroin. When people become hooked on them but can’t get them – either because their supply has run out or the pills are too expensive – they may turn to heroin. Heroin is cheaper, can be easier to nandrolone decanoate for sale in uk get and causes the same type of high, only greater.

Using Harm Reduction and Education to Reduce Heroin Use

Heroin is not one of those drugs that can be used recreationally, although some people may claim differently. This is only an illusion they are under, however. Heroin is highly addictive, and millions of people are dependent on it. The drug is dangerous, unforgiving and potentially deadly.

Many efforts are being conducted to reduce the number of heroin overdose deaths and heroin use in general, including harm reduction techniques and education for teens and their families. If more people realize the dangerous relationship between prescription drugs and heroin, we may be able to bring these numbers down for the first time in a long time.

What are the side effects of heroin? How can you determine if someone has a problem? What can you do to get them into treatment?

Breaking Down the Most Common Side Effects of Heroin Use

In the next sections, we are going to discuss the short and long term side effects of heroin use and ways that you can determine if someone may be abusing the drug. Some drug users are very good at hiding their habit, especially if they have a history of abuse. While it’s important to pay attention to the obvious signs, always listen to what your gut is telling you. If you think something is wrong, it may be.

Short Term Side Effects of Heroin

The first set of symptoms is not unique to heroin but may indicate an underlying drug abuse problem. These signs can be recognizable during and after using heroin.

The next set of side effects are more indicative of heroin use. If you notice any of these warning signs, it’s important to get help immediately for your friend or loved one. Talk to a drug interventionist about the steps you can take to get this person help.

It’s important to be aware of behavioral side effects, as heroin eventually changes the user’s personality and demeanor. If your friend or loved one doesn’t live with you, they can hide the short term effects and drug paraphernalia. Paying attention to behavioral changes may be the only way to understand what’s going on.

No matter how successful a person is at hiding their heroin use in the beginning, the drug will ultimately catch up to them. Users build a tolerance to heroin, and this leads to using the drug more and in greater quantities. This is what puts users at risk for overdose and death.

With this growing tolerance and greater consumption, the side effects of heroin use become even more prominent. You may notice that physical symptoms begin to emerge:

If a person continues using heroin, they are putting their lives at risk. Users don’t know what strength the heroin is or what it is laced with. Studies show that after five years of heroin use, the average user has a 90 percent chance of contracting hepatitis C. Sharing needles also puts users at risk for HIV, AIDS and other diseases.

One last side effect of heroin we want to discuss is an overdose. In short, heroin kills because it slows down the central nervous system, in particular, breathing. When a person combines heroin with another depressant such as alcohol, the risk for overdose is even greater.

Some of the signs to watch for in a person who is overdosing on heroin include:

Getting Treatment for Heroin Use

Heroin is a scary and addictive drug that destroys lives. It’s nothing to take lightly, and certainly nothing that is going to provide you or anyone else with a lifetime of happy highs. A drug rehabilitation center can help you or a loved one stop the heroin use and reclaim the life that you deserve.

The first step is often the scariest: detox. A treatment center will provide a safe and comfortable environment to go through withdrawal. These symptoms can be managed using a combination of conventional medicine and holistic therapies. Once the drug and its toxins have been eliminated from the body, treatment can begin.

Treatment for heroin addiction focuses on the underlying reasons for the addiction as well as co-occurring disorders. Patients generally stay in treatment for 30 to 90 days. During this time, they engage in individual and group therapy. They also work through personal relationships and family struggles.

The River Source is happy to be a part of your journey, and we encourage you to call us with any questions you may have. Heroin does not have to destroy your life any longer.