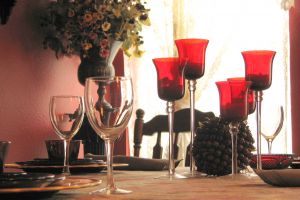 Study Shows Link Between Nightclub Attendance and Designer Drug Use

Do you know someone who attends electronic nightclubs and festivals frequently? They might be more likely to use designer drugs says one study.

Researchers at New York University Center for Drug Use and HIV Research (CDUHR) and Kings London College recently examined the trend between designer drugs and late-night club going. The study was published in The American Journal on Addictions, and the findings were quite shocking.

Attending Nightclubs Increases the Risk for Drug Use 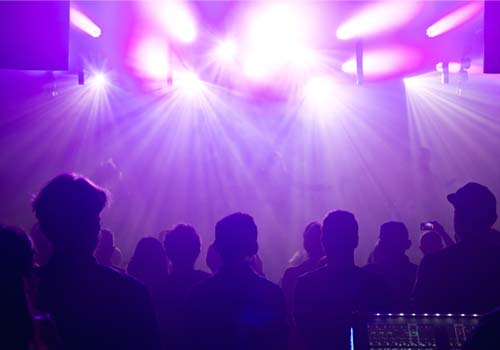 According to the research, 46.4 percent of respondents (U.S. residents who reported attending a nightclub in the past year) admitted to using a street drug. The most commonly reported drugs were synthetic cannabinoids such as Spice and K2.

Twenty-three percent of respondents reported using tryptamines, and 5 percent said they had tried NBOMe (or N-bomb). This was extremely alarming because NBOMe is a very potent and risky drug. Other designer drugs that remain popular in the nightclub scene are bath salts and Molly.

The only drug that does not fall into this category is synthetic cannabinoids. Drugs like Spice and K2 are popular in general and often used by people outside of electronic festivals and nightclubs.

The researchers recommend harm reduction techniques and prevention for this population because they are more likely to experiment with drugs without really understanding the risks. Education and more supervision at the events are among the initiatives.

Additionally, it’s common for club-goers to take drugs without realizing that they could be ingesting other harmful substances. For example, some club-goers may think they are taking ecstasy when really, it’s cut with potentially deadly bath salts. Again, public education is crucial.

When people attend dance festivals and nightclubs, they are out to have a good time. Clubgoers tend to take drugs because they want to feel euphoric. They want the energy to dance all night long, and they want the music and lights to move through their body.

Unfortunately, there have been too many stories of people risking or losing their lives because they took a drug that wasn’t what it seemed. If you or someone you know may be abusing designer drugs, realize the risks and consequences. No one needs to risk their lives just to have a good time.