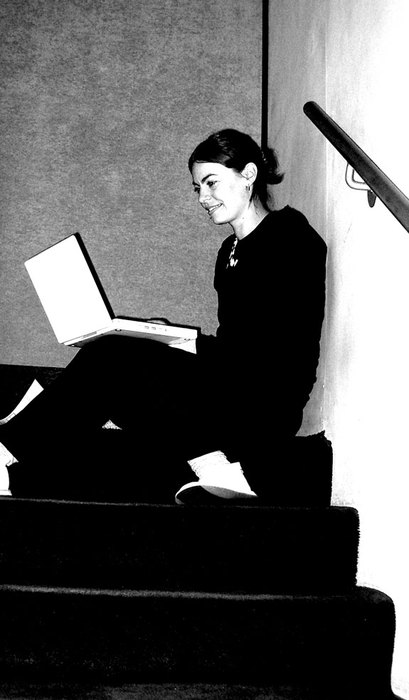 Substance Abuse in The Digital Age

Just about everything has been changed with the development of technology, including the way we shop, communicate and seek medical advice. Even substance abuse and addiction are affected by the internet.

Researchers in Greece found a similar relationship between teens who spent excessive time on social media and the risk of substance abuse. The study looked at 14-19-year-olds, and those who were considered addicted to the internet also showed a higher likelihood of abusing drugs.

It’s believed that the same personality traits that drive addictive behavior on the internet – impulsiveness, recklessness, aggressiveness, and nonconformity – may also drive the risk of substance abuse in teens. This age group is also impressionable, and spending a lot of time online can shape their perceptions about drugs and alcohol.

Aside from online pharmacies, there are also internet drug marketplaces, which are essentially underground illicit dealers. Perhaps one of the largest of its kind was Silk Road, which was shut down by the FBI in October 2013. Silk Road connected buyers and sellers through an online forum, selling drugs such as heroin, ecstasy, marijuana, LSD, cocaine, amphetamines, and more.

These underground markets are difficult to track by law enforcement. They use highly sophisticated encryption technology that promotes anonymity, as well as online payment systems that are difficult to track. Although Silk Road has been shut down, other illicit marketplaces have popped up.

Addiction and treatment can be better researched and understood by using online resources and tools. Treatment centers can be easily contacted through live chat or email rather than phone. Some treatment centers can even be visited virtually rather than in person, giving people the anonymity they prefer. Recovery is also made easier with the internet thanks to online forums, support groups, and educational materials.

Everything in life is what you make of it. While it’s important to be aware of the dangers that exist online, it’s also important to embrace the good that has come of it for the millions of people living with addiction.