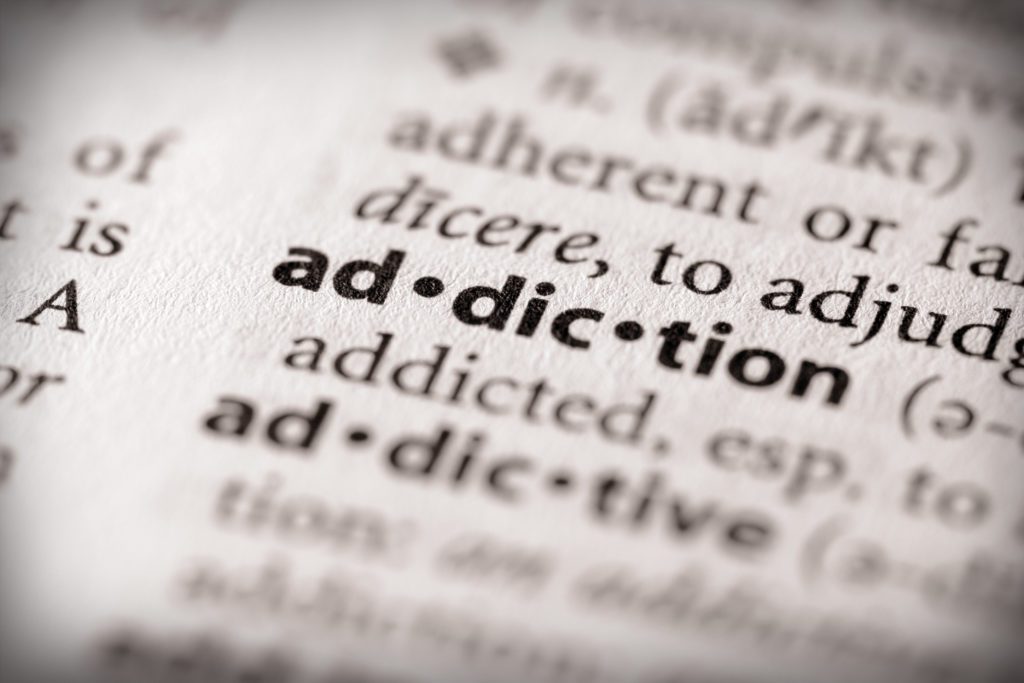 The Cycle of Addiction

Addiction is many things, but first and foremost it is a disease. The APA, or American Psychological Association, label it as a chronic brain disorder affecting the senses of memory, motivation, and pleasure. The factors of it are numerous, ranging from social to biological, environmental to psychological, and there is a well-known genetic component as well. Addiction works in stages, commonly called the ‘cycle of addiction.’ This is what the cycle is, and what it isn’t.

The Cycle of Addiction  – The Common Phases

The first introduction and use of the substance. However it was first introduced, whether through a new prescription to manage pain, or a peer group and a recreational use, this is the first phase of the addiction cycle.

Not everyone who uses an illicit substance or prescription become addicted upon their first use of course, but there are several risk factors that could set them up for abuse. Things like social problems, depression, peers or family members who enable, abuse, neglect, mental disorders, or a family history of substance abuse.

The substance use is continued. Whether the pain prescription is still being used, binge drinking in social situations. During this phase, the continued use will become substance ‘abuse’ as use ramps up in frequency or heavier use/doses. Sometimes this is to cover for the negative feelings and symptoms of the use, more often this is because of…

At this point, the frequent, regular use of the substance has caused the brain to alter itself, making changes to respond to the continual presence of the substance. The same amount of substance no longer trigger the same effects mentally or physically. The brain no longer produces the same chemicals, the receptors don’t function as they should.

The physical changes in the brain lead to this stage. The individual now has cravings for the substance, because their brain has adapted to its continual presence. In turn, the individual now spends their time seeking it out, using, to the detriment of everything else. Relationships, social activities, and daily responsibilities fall by the wayside. The user no longer limits themselves by setting or time, what started as weekend binge drinking becomes bathroom shots at work to get their fix.

Any attempt to stop substance abuse, whether accidental or purposeful, will lead to withdrawal symptoms. Fatigue, anxiety, nausea, tremors, and worse can occur. These vary depending on substance but they all follow the same pattern. The body is in pain at being deprived of chemicals it has come to rely on. But, through proper treatment, it can be survived.

The final, and yet first, stage of the cycle of addiction. Relapse. After being through the withdrawal symptoms, or maybe because they were too difficult to handle, the individual relapses, finding their drug or substance and starting the cycle of use, abuse, addiction again. There are many reasons people relapse, many of which are tied into those original reasons they chose to use in the first place. While in the cycle of addiction it can be nearly impossible to rectify the situations in life that lead to their use originally, and so when clean the situation is the same, pushing them back into substance abuse’s waiting for arms.

Knowing is half the battle, as they say, and knowing the stages of the cycle of addiction can help inform patients and their support group of where they are, where they have been, and where they could be again. Support them, get proper treatment and break through the cycle.

It’s actually a cool and useful piece of info. I am glad that you shared this helpful information with us. Please keep us informed like this. Thanks for sharing.

I’d also like to express that most people who find themselves without having health insurance are generally students, self-employed and people who are without a job. More than half on the uninsured are under the age of 35. They do not sense they are wanting health insurance since they are young and also healthy. Their own income is frequently spent on real estate, food, in addition to entertainment. Most people that do work either whole or part-time are not given insurance by way of their work so they get along without as a result of rising cost of health insurance in the country. Thanks for the tips you discuss through this web site.

Notebook opened. Taking notes. Thanks for the valuable post. I wish more people would talk about this subject as in depth as you.

nice post. I just stumbled upon your post and wished to say that I’ve really enjoyed reading your article. After all I’ll be subscribing to your rss feed and I hope you write again soon!