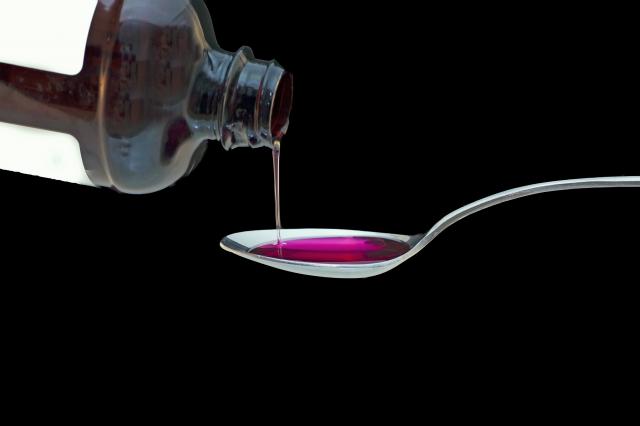 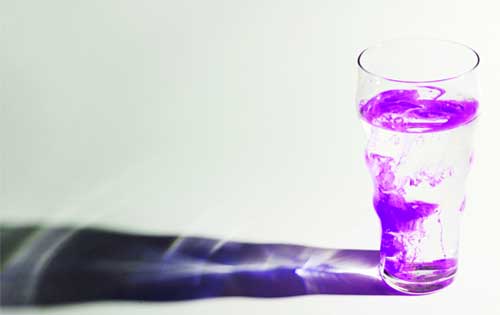 It may sound harmless – Purple Drank – but this concoction poses real risks to our society, and the drug’s image is made worse by the acceptance it has received from the sports and hip hop cultures. Other names for the drink include purple jelly, sizzurp, Tskiuni, lean, syrup, drank or barre. It may also be referred to as Texas tea since the drug was popularized by Texas producer DJ Screw.

The underground rap scene became particularly interested in the drug in the 60s and 70s, and the wave caught on to other parts of the country in the 1990s. Purple Drank has remained highly popular in the southern states, most notably Texas, because of the rap artists in Houston who rap about the drink. Supply and demand also show the drug’s popularity; it’s twice the price in Houston as it is in Los Angeles.

What is Purple Drank?

Purple Drank is a mixture of prescription cold medication with a type of soda like Mountain Dew or Sprite. Hard candies like Jolly Ranchers are added as well for flavor and color. The drink is very easy to make; quite different than synthetic drugs that take the skill of illegal street chemists. The ingredients in Purple Drank are commonly found in the home or can be purchased from small mom-and-pop shops, even though codiene does require a written script. The type of cold medicine that is used in Purple Drank must contain promethazine and codeine to bring out the full effects. Other than that, the concoction is relatively easy to brew up.

Once the ingredients are mixed together, most often in a white styrofoam cup, the person drinks the mixture until feelings of euphoria start to kick in. Users will also feel dissociation from their bodies, something that is often referred to as “swooning euphoria.” As with other drugs, not all of the effects are happy ones. Users can also have negative effects from Purple Drank, including the following:

Purple Drank is most certainly addicting, and it’s not a fun drug to be dependent on. The ingredients in the drink can cause overdose or death, especially when Purple Drank is mixed with other drugs.

There are other factors that make the drink particularly dangerous. First, it’s very easy to get and make, unlike many other drugs that need to be purchased from a street dealer. This means that young teens can make Purple Drank at home, not really knowing what they’re dabbling with.

Second, since the ingredients are basically simple – cold medicine, soda, and candy – it makes people feel justified in drinking the drink. At The River Source, we see many young teens who felt they were engaging in harmless fun when first experimenting with Purple Drank. Another factor that our patients mention to us is the impact that the sports and hip hop cultures have had on the drug. The acceptance from athletes and rappers have made Purple Drank seem more acceptable in mainstream society.

There have been a number of arrests and deaths from Purple Drank from both rappers and football players. A few notable football players who have been involved with the drug include JaMarcus Russell from the Oakland Raiders, Terrence Kiel from the San Diego Chargers, and Johnny Jolly from the Green Bay Packers. The drug has also been mentioned in countless hip-hop songs, including songs from Three Six Mafia, Far East Movement, Eminem, and Lil Wayne. Artists who have died from the drug include DJ Screw and Big Hawk.

With the unique dangers to Purple Drank, it’s young teens that law officials and treatment centers worry about most. They aren’t aware of the negative side effects of the drug, and the fact that it looks and tastes like candy gives it a safer image. Really, Purple Drank is just another gateway drug that gets teens started on the path of addiction, looking for new drugs to achieve the same high. Not to mention, Purple Drank carries its own risks from overdosing on codeine, causing a heart attack, breathing problems, or death.

Cold medicine with codeine requires a prescription, and law officials have been cracking down on over-the-counter medication in general. If you or a loved one is dealing with an addiction to Purple Drank, get the help you need right away. It is possible to kick the habit and live a life that is free of Purple Drank and other drugs.