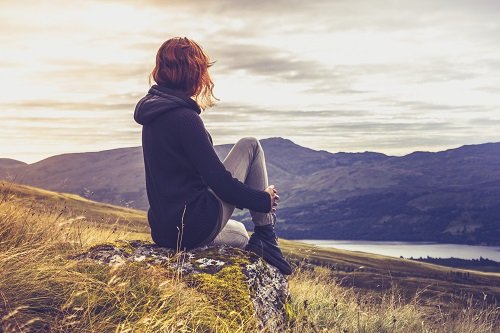 Aside from methamphetamine, cocaine generates the strongest psychological dependence of any drug. Tolerance to cocaine develops almost instantly, as the addict needs more of the drug to get the same rush of euphoria. To make matters worse, cocaine is a drug that is often combined with other substances such as marijuana or tranquilizers. These drugs not only increase the risk of overdose or fatal interactions, but they can also increase the chances of developing a two-drug or multi-drug habit.

At this point, only a specialized cocaine addiction treatment program can help.

How Cocaine Works In The Body

To better understand what makes cocaine so addictive, you must first understand how it works in the body.

Cocaine increases levels of dopamine in the brain, the chemical responsible for creating pleasure. In a normal brain, dopamine can be increased from things like exercise, eating certain foods, taking supplements and sex. The chemical is released and binds to dopamine receptors, then recycled using special transporters.

In a person using cocaine, the situation is different. When the drug is used, the brain becomes overwhelmed with dopamine and the natural recycling process is blocked. This causes a buildup in the brain, and dopamine fires back and forth, making the person feel pleasure and euphoria.

Because the effects of cocaine are so great, it doesn’t take long for a person to get hooked. Also, they won’t achieve the same high from the same amount of cocaine. They’ll need more of the drug to get the pleasurable effects they’re seeking.

The repeated use of cocaine alters the brain’s chemistry and causes long-term changes in the brain’s reward system. No longer is dopamine processed in the same way, and it’s very difficult for the user to experience any happiness the natural way. Only cocaine can bring them the pleasure they’re seeking, and this is what makes the drug so powerful and overtaking.

Recovering From A Cocaine Addiction

Research shows that even after years of cocaine addiction treatment, former users still have altered brain function. What researchers are finding, however, is that cocaine users often exhibit a trait called impulsivity, which likely exists before the cocaine abuse. A cocaine addiction treatment center that has strong emotional, physical and spiritual support, as well as focuses on managing impulsivity, offers the greatest chances for a successful recovery from cocaine.

The River Source offers comprehensive treatment for cocaine addiction. From naturopathic detox to a strong counseling program to holistic therapies, our treatment programs work closely with each patient to help clients overcome their deep-rooted issues. We are more than a treatment center; we are your support team. We will walk with you on your journey to sobriety and build a lasting relationship for years to come. Call us now to start on this path.

Take That First Step To Recovery And Freedom – Call Us Now!

Is Intensive Outpatient Treatment Right For You?
June 12, 2015
Concerns Over Prescription Amphetamines
July 8, 2015
Is My Friend Using Drugs?
July 29, 2015