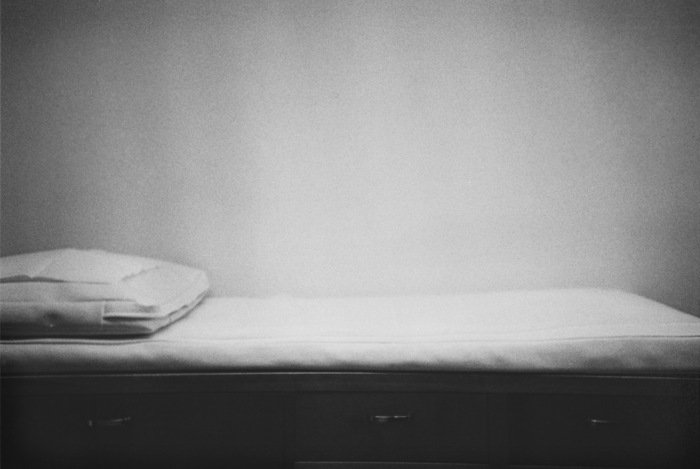 When Heroin Addicts are Most Vulnerable to Overdose

In today’s post, we want to discuss something very important that we feel doesn’t get enough attention. It has to do with the vulnerability that heroin addicts face when they first leave treatment.

Most people who are dealing with addiction are aware of the heroin problem. Heroin use often starts with painkillers that can be found in medicine cabinets or prescribed after a surgery or injury. Heroin is highly addictive and can grab a hold of anyone regardless of where they live and the type of family they grew up in.

Heroin and opioid-related deaths have skyrocketed in the past decade. In 2014 alone, opioids were responsible for more than 28,000 deaths, more than any year on record, according to the CDC.

Who Overdoses from Heroin

When thinking about the people who die from heroin overdoses, it’s usually the stereotypical addict that comes to mind: someone who has a high tolerance to the drug and has hit rock bottom.

While some addicts do overdose from a deadly interaction or from consuming too much of the drug, there’s another group that deserves more attention. This group includes people who have gone through treatment and are relapsing, using heroin for one of the first times in a long time.

Why Newly Recovering Addicts are Vulnerable

Heroin addicts are most vulnerable when leaving treatment for two reasons. First, their tolerance is low. Second, they seek out the same amount of heroin that they’re used to. This is what can lead to a deadly overdose. The heroine is too much for the body to handle and it suppresses breathing, possibly leading to death.

According to one study, it was found that those who had completed a 28-day rehab with full detoxification had extremely high death rates compared to those who had not completed the full 28 days. Because the latter group had not lost their tolerance, they had lower death rates.

In this particular study, 3 out of 37 subjects died from drug poisoning within the first 4 months of completing treatment. You can read more about the study here.

Continuing Care is the Missing Piece

As a holistic treatment center, we are obviously in favor of getting all individuals with drug or alcohol problems professional help. Heroin is such a destructive drug, one has to receive the proper care if they want to get better. What we want people to know is just how important continuing care is. It is just as important, if not more, as those 30, 60, or 90 days in treatment.

The River Source offers relapse prevention services, online continuing care, and employment resources to help patients get back on their feet. We also provide education and support to families so that they can help their loved ones stay on track and reduce the risk of relapse.

If you have a loved one coming home to you soon, please keep in mind their vulnerability to both relapse and heroin overdose. You can make the ultimate difference in their life just by being aware.