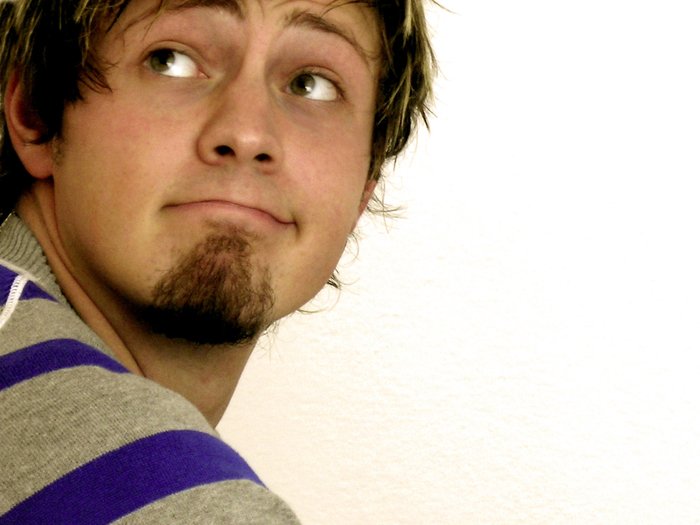 Why Do Addicts Lie?

It’s extremely frustrating when you feel like you’re trying to help someone and all they do is lie. Lie about where they’re going. Lie about what they’re spending their money on. Lie about being sober. For Pete’s sake, they lie about lying!

Believe it or not, lying is extremely common for addicts, and they probably do it more than telling the truth. While it’s normal to feel angry and frustrated, it’s not going to do you much good. It’s better to understand why the lying is taking place and how to handle it.

Let’s explore some of the most common reasons why addicts lie.

They Don’t Want to Face Reality

Reality can be harsh. It’s especially harsh for an addict. Their whole world revolves around drugs or alcohol, and they know very little about themselves anymore. Since the truth is too difficult to face, addicts construct a different reality. In that reality, they may be clean, in a committed relationship or holding down a steady job. It’s just a way to avoid facing the truth.

They Don’t Want to Stop Using

It’s not that people want to be addicted. It’s just that it takes a lot of work to be sober. Many addicts aren’t ready for that. They will do what they need to do to preserve their addiction. Whether it’s subconsciously or consciously, addicts feel that by lying, they can take the “easy” route and keep doing exactly what they’re doing.

They are in Denial

It’s possible for an addict to be in complete denial about their problem. You may be thinking, “But they’ve lost everything! How could they think this?” Yet more times than not, the addict will blame everyone else for their problems rather than the addiction. They will make excuses, reduce the severity of their problem and say that everyone else is the enemy.

They Think They’re in Control

Sometimes addicts think that they are different than everyone else and can handle what they’re doing. Maybe they say that they can drink more than the next person without getting sloppy, or they can maintain a job while using cocaine on the side. Drugs can give people the perception that they are in control, but obviously, that’s never the case. Once an addiction forms, it’s the drugs that are in control.

What Can You Do About the Lies?

There are many reasons why addicts lie; these are just some of the most common. Whatever lies your loved one is telling you, the best thing you can do is push past them.

Don’t fight with your loved one, argue with them or try to get them to see your side. This is useless and will probably end up with them storming off to go and use again. Instead, let them know that you are not going to believe their lies. When they are ready to admit their problem and receive help, you will be there to listen and support them.

It’s also important to point out that you don’t have to wait until an addict hits rock bottom in order to offer them help. You can stage an intervention, reach out to a therapist and begin implementing negative consequences for poor choices. Most importantly, do not enable an addict! Believing their lies and enabling their lifestyle is only setting them up for failure.

If you would like to learn more about getting your loved one help and the best ways to go about it, call The River Source.