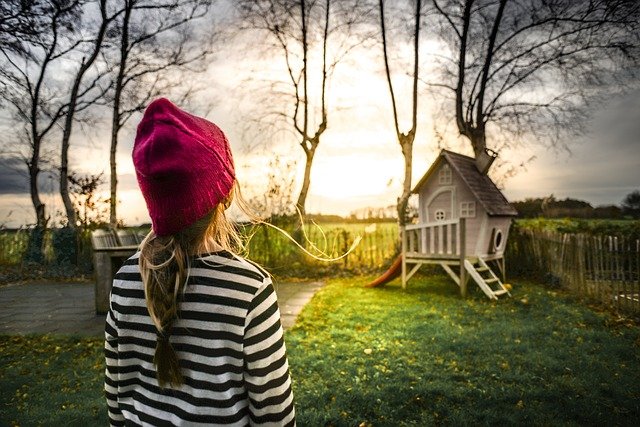 Why Do Young Women Abuse Drugs?

For the first time, treatment centers are realizing that women have different motivations for using drugs and alcohol, and ultimately, different needs in recovery. That is why more treatment facilities are offering women’s only programs that address some of the key issues surrounding female addiction.

In this article, we are going to explore some of the reasons why women may abuse drugs and alcohol.

Mental disorders like anxiety or depression are more prevalent in women, and they are also a driving factor in substance abuse. Women may turn to drugs or alcohol to manage their anxiety or depression without getting proper help. The two conditions then feed off each other, and it’s almost impossible to stop unless intervention is given to both.

Women are more likely than men to have a history of sexual or physical abuse. Even if they don’t have abuse in their background, they are more likely to become the victim of sexual assault, particularly in college. These experiences can lead to PTSD, which can drive the use of drugs and alcohol. As a matter of fact, 55 to 99 percent of women in addiction treatment report a history of PTSD.

Girls who develop earlier may be at an increased risk of using drugs because they want to feel older. Researchers from the University of Texas found in a 2013 study that students who had used cigarettes, marijuana, or alcohol in the past year had matured earlier than their peers. Experimenting with these drugs in the early teen years can lead to a more severe addiction later on.