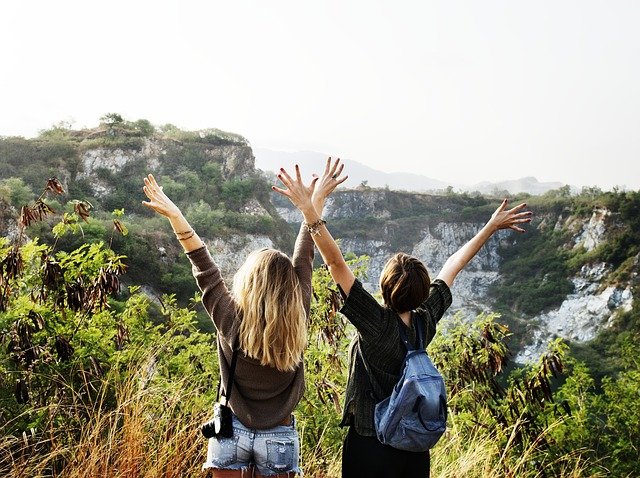 Why Does Addiction Progress Faster in Women?

Did you know that women are the fastest-growing segment of alcohol and drug users in the United States? It surprises many of us, especially because addiction has been traditionally thought of as a “man’s disease.” Yet each year, over 200,000 American women die from drug and alcohol dependence, and more than 4 million are in need of treatment.

Even more startling is that women progress faster into addiction than men, even when using a lesser amount. They also suffer more health consequences and put their unborn babies at risk if they use while pregnant. In the end, addiction is a disease that affects both men and women, but it does so differently.

Alcohol and the Female Body

It’s important that young females realize their risk for addiction when they experiment with alcohol because many are under the false impression that they can “keep up” with their male peers.

The female body processes alcohol differently than the male body. Women tend to be smaller than men, and their bodies contain less water and more fatty tissue. Therefore, when a man drinks, the alcohol is more diluted compared to when a woman drinks. Additionally, women have lower levels of certain enzymes that break down alcohol in the body. Instead, alcohol is absorbed into the bloodstream.

Bottom line: Alcohol affects the genders differently, and women generally need much less to feel the same effects as men.

Illicit Drugs and the Female Body

It’s not just alcohol that has a different effect on the female body but illicit drugs as well. According to the National Council on Alcoholism and Drug Dependence (NCADD), women typically progress from the first time using a drug to dependence faster than men. When they do become dependent, they tend to have more severe problems and health effects.

A large part of why women report more serious consequences is because they tend to have a history of sexual or physical abuse. There are also health risks that are associated with regular drug use, including sexual assault, sexually transmitted diseases, and prostitution.

Furthermore, illicit drug use can cause problems with a woman’s menstrual cycle and hormones, making it harder to control cravings and urges during certain times of the month.

Since women have different motivations and relapse triggers for using, it’s important that they are given the appropriate treatment that addresses their unique needs. The River Source offers a women’s only treatment program that has been highly successful with female addicts. If you would like to learn more, please call us at your earliest convenience. We’re here for you.