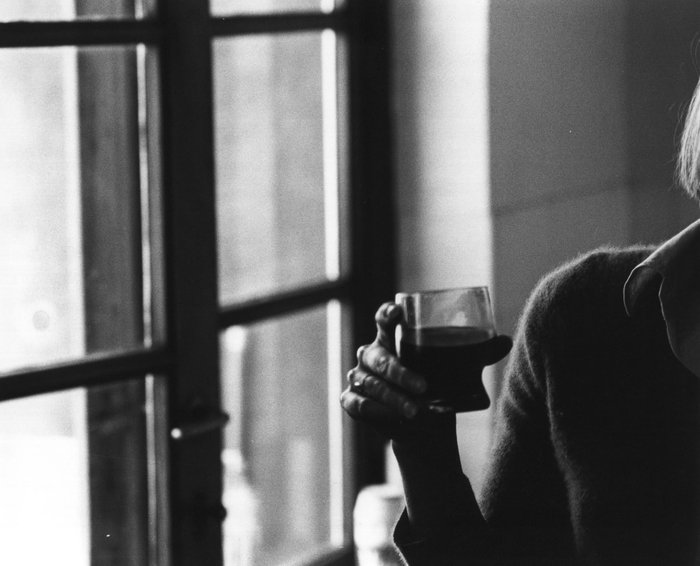 Why Women Are Fastest Growing Group of Drug & Alcohol

According to the National Council on Alcohol and Drug Dependence, up to 4.5 million women over the age of 12 have a substance abuse disorder. Three-and-a-half million misuse prescription drugs and 3.1 million regularly use illicit drugs. More than 4 million women are in need of treatment.

Additionally, among the 12-17 age group, the non-medical use of prescription painkillers, alcohol, methamphetamines, and most other illicit drugs is now the same or higher than for boys, according to SAMHSA.

Even though drug and alcohol abuse is equally debilitating for men and women, there are some factors that differ. Let’s take a look.

Women with substance abuse are more likely to have sexual or physical abuse in their past. In fact, research has shown that 70 percent of women drug abusers have been sexually abused by the time they are 16. Also, the majority of these women had at least one parent who used drugs or alcohol.

Women are twice as likely as men to have mood disorders such as depression or anxiety. They may use drugs or alcohol to help them cope with the symptoms, putting them at risk for developing a dependency.

Women are more likely than men to be with their children and have to rely on the welfare system. Alcohol use in pregnancy also has unique challenges: spontaneous abortion, prematurity, low birth weight, fetal abnormalities, and other health and cognitive problems.

The biology of a woman is distinct. Overall, women tend to weigh less than men and contain more fatty tissue and less water. Women also have lower levels of certain enzymes that break down alcohol in the body. With this in mind, women absorb more alcohol into their bloodstream.

Women tend to get addicted more easily than men and are more at risk for sexual assault, HIV and other sexually transmitted diseases. Women tend to visit doctors more often than men, and many are prescribed medications for anxiety, depression, or sleep problems. These medications tend to be short-term solutions that don’t deal with the real problem.

What Signs Indicate a Potential Problem?

If you are concerned about a loved one having a drug or alcohol problem, here are some signs to watch for.

The River Source has a women-only treatment program that is designed specifically for females struggling with substance abuse. We understand the unique pressures that women face, and we address them in our program. Call us today to learn more.