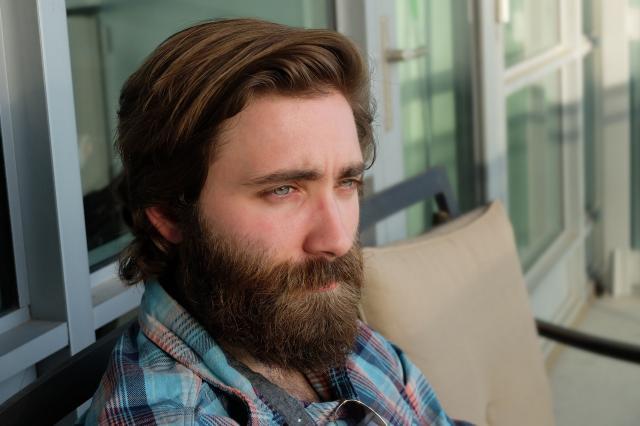 What Makes Heroin So Addictive?

Heroin is often referred to as the most dangerous drug on the streets. People say that it’s so powerful, trying it even once can lead to addiction. But is heroin really that addictive, or are law enforcement, doctors and treatment centers just trying to scare people away from trying the drug?

While it may sound like an exaggeration, the reality is that heroin is exceptionally powerful and addictive. Just one time is enough to get a person hooked and change their life forever.

Many people who experimented with the drug have learned the hard way that heroin is a drug that quickly transitions from recreation to dependence. It doesn’t take long for the body to crave the drug and to think of nothing else but getting more.

Heroin and its Effects on the Brain

To understand what makes heroin so addictive, one must understand how it works in the body. Receptors for heroin are located in the parts of the brain that are responsible for pleasure and the perception of pain. When a person uses heroin, they feel a rush of euphoria and no discomfort whatsoever.

The reward centers of the brain are working hard – and they’re working overtime. This means that once the drug starts to wear off, the brain cells are depleted. If a person continues to use heroin even just a few times in a row, the brain cells can become so tired that they burn out. To avoid this unpleasurable feeling, the user has the urge to use again.

There are other factors that make heroin addictive as well. Some drugs are slow to enter the body, but heroin is not. No matter how the drug is taken (injection, snorting, smoking), it gets into the body quickly and sends a rush of pleasure.

When using heroin, users get so high, it’s almost like they are in a different world rather than just being slightly impaired. The brain remembers this feeling because it is so pronounced, and it craves more.

It doesn’t take long for the brain and nervous system to adjust to the chemical changes that heroin creates. Heroin is remarkably dangerous, and no one can argue with that. However, just because someone you love is hooked on heroin does not mean that their life is over. Help is available, and there is no better time to receive it than now.

Today’s finest treatment centers focus on treating the whole person – mind, body, and spirit. This means that your loved one can get the help they need to recover from the addiction while also addressing underlying contributing factors such as impulsivity or co-occurring conditions.

If you would like to learn more about starting the recovery process with The River Source, please call us today.