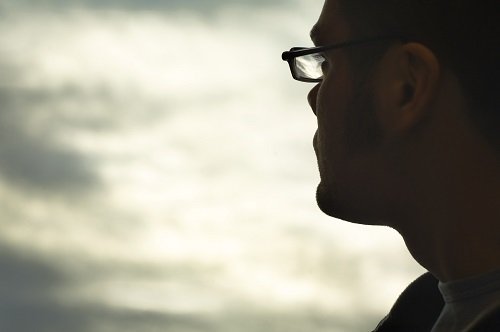 Regular Teen Marijuana Use Linked To Problems In Later Life

Not everyone knows how to feel about marijuana these days. Several states have legalized the recreational use of pot, and many more have accepted it as a legitimate form of medical treatment. There is also a ton of information online in support of legalizing pot, claiming that it has fewer side effects than aspirin.

So, when you find out that your teen has been experimenting with pot, what do you do? Is it too much to think that marijuana addiction is possible?

One of the reasons why marijuana has a more innocent image is because it doesn’t cause immediate harm. While it is possible to overdose on marijuana, permanent disability or death does not occur. So while using marijuana in the short term may not pose the same health consequences as other drugs, there are still long-term effects to be aware of.

A study published in The Lancet Psychiatry journal found that teens who use marijuana daily before the age of 17 are more than 60% less likely to get their high school diploma than those who have never used pot. The study also determined if participants had:

The purpose of the study was not to point fingers and say, “This is what will happen if you smoke pot at a young age.” Instead, it calls attention to early teen marijuana use and the potential for marijuana addiction.

When A Marijuana Addiction Is Suspected

So, back to the question of what to do if you suspect a marijuana addiction in your teen?

Stage an intervention right away. Even if your teen assures you that it’s normal experimentation, they can benefit from counseling, life skills workshops, and a safe, supportive environment.

It’s difficult to see marijuana being described as safe, harmless, or the lesser of two evils.

This doesn’t clear it from being damaged in the long run. While some experimentation is not a cause for concern, marijuana addiction is. It sets the stage for social, psychological, and health problems down the line, and it raises the risk that your teen will turn to other drugs in the future.

If you suspect that your teen is suffering from a marijuana addiction, The River Source is here for you. We can safely and effectively help your young adolescent stop the abuse and move forward in their life.

Call us now to learn more about our youth rehab program and start your teen on a journey that will change them for the better.