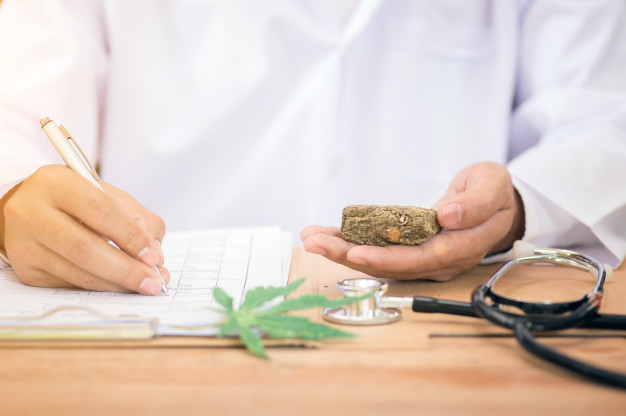 With more leniency on marijuana laws, opponents have agreed that it will only be a matter of time before we see the consequences of these decisions. Already, that may be starting to happen.

Though each state varies individually, our nation as a whole is moving toward the decriminalization of marijuana. In Alaska, for example, adults 21 and older are able to transport, buy or possess up to an ounce of marijuana and six plants.

Advocates for the legalization of marijuana have fought hard to be heard, saying that marijuana has health benefits, economic benefits and can even lead to a reduction in crime rates. Yet a recent study from Nationwide Children’s Hospital has found that marijuana poses a risk to young children, and these risks need to be considered. 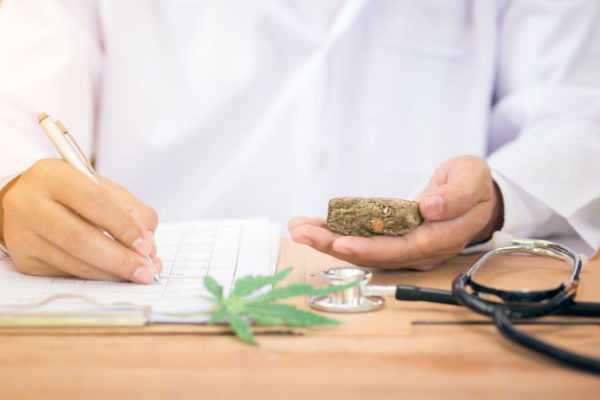 In the study, researchers looked at how many children age 5 and under were exposed to marijuana. Data was collected from the National Poison Data System from 2002 to 2013. The data looked specifically at exposure to youth and not whether marijuana had been legalized in a particular state.

The researchers found that children who were exposed to marijuana were at a greater risk of breathing in or swallowing the drug.

Of the nearly 2,000 cases that were reviewed (or 140 cases a year), 83 percent of them occurred at home. Three-quarters of the cases occurred in children under the age of 3.

Of these cases, 41 percent of children suffered adverse side effects, with drowsiness and lethargy being the most common. Other side effects included loss of motor coordination, irritability, and confusion.

Sadly, some children went into a coma, had multiple seizures or breathing problems. These cases are reminders that marijuana, though being legalized in some states, is still a drug with potentially dangerous effects.

It’s assumed that with so many of the cases being classified as accidental ingestion, young children are probably consuming marijuana brownies, cookies, and other foods. Young children are prone to putting things into their mouths, and these types of “treats” are attractive.

As more states loosen up on their marijuana laws, it’s important that people are educated on the dangers of pot. Just because something is legal doesn’t make it safe.

Researchers from the above study urge people to treat marijuana edibles like they would household chemicals. Children deserve to be protected from the dangers of marijuana. Just because it is their parent’s or caregiver’s choice to use drugs does not mean it is their choice, too.