Cocaine is an addictive substance that can both block pain and stimulate its user. A form of cocaine has been ingested by people in South America by chewing the leaves of the coca plant for thousands of years [1], but it wasn’t until the beginning of the 1900s that cocaine was isolated from the plant, purified, and sold on streets around the world as addictive substances.

Cocaine is considered a Schedule II drug, meaning that it is regarded as highly addictive and easily abused. It alters your central nervous system by producing a burst of energy and feelings of euphoria. Because cocaine stimulates the production of dopamine, the body relates cocaine with pleasure. 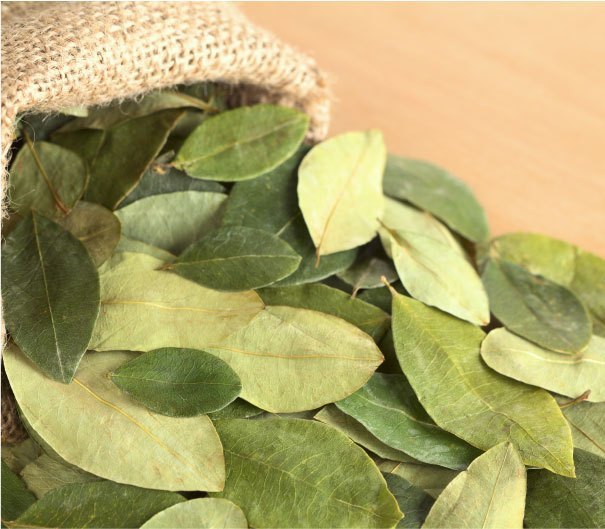 In the United States, cocaine is a drug that is acquired illegally on the streets. It’s often snorted or rubbed onto the gums, but can also be smoked or injected. Cocaine comes in two primary forms: powder cocaine, which is a fine white powder, and crack cocaine, in the form of small, white rocks. Powder cocaine is commonly referred to as coke, powder, snow, blow, yeyo, while crack cocaine is commonly called “rock”. The practice of combining cocaine with heroin is called “speedballing”. 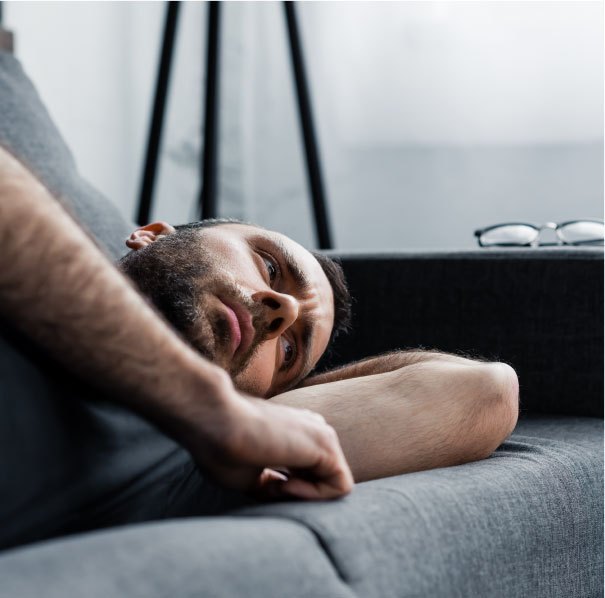 Signs and Symptoms of Cocaine Addiction

Because cocaine is considered an illegal drug, any use of the substance can be considered abuse. If you suspect that a friend, family member, or other loved one is using cocaine, you may notice the following signs:

It can be difficult to recognize a cocaine addiction, especially because the active effects of cocaine use are short-lived, usually lasting anywhere from 5-30 minutes depending on the method of intake. While the immediate effects are relatively quick, the long-term effects of abusing cocaine are damaging to the brain function and overall health of the user.

Effects of Cocaine Abuse and Addiction

Finding help for an addiction to cocaine as soon as possible is vitally important. This is because those that use cocaine are putting themselves at risk of developing serious long-term health problems. Some of the side effects of long-term use include: 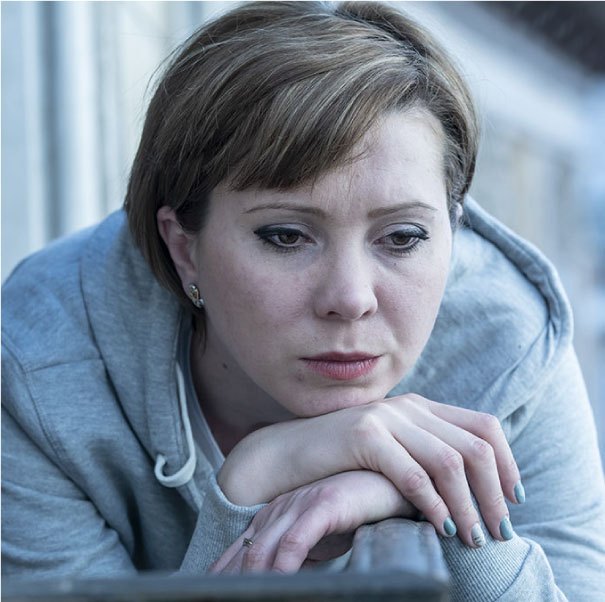 Many cocaine users will develop a tolerance to the drug, meaning that their brain has adapted to the substance and now requires more to produce the desired effect. Continuously upping cocaine dosages can lead to addictions that are harder to beat and increases the risk of overdose. 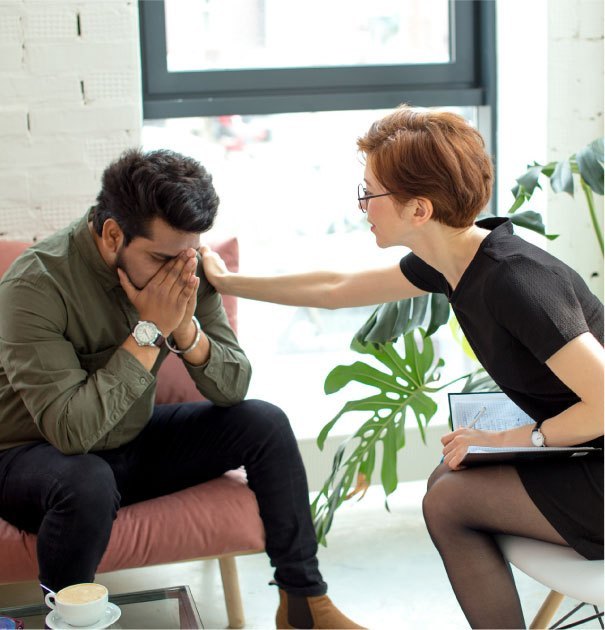 Complete the Form Below to Find Out if You Have Coverage

Treatment for Cocaine Addiction in Arizona

Fighting off addiction to cocaine takes hard work and dedication, but the reward of being able to live a healthy, happy life is well worth the efforts. At The River Source, we understand the difficulties that come with battling cocaine addiction, and have designed our substance abuse treatment programs to give our clients everything that they need to live a successful life in recovery.

We first help our clients rid their bodies of cocaine and other addictive substances during detox, using naturopathic therapies and proven treatments to make the process as comfortable as possible. We also provide clients access to a team of licensed substance abuse counselors who help identify and address the root causes of addiction, as well as help them develop coping mechanisms that will help them avoid using substances like cocaine in the future.

If you or a loved one are ready to break free from cocaine addiction for good, take the first step and reach out to us at 866-294-9331 today.